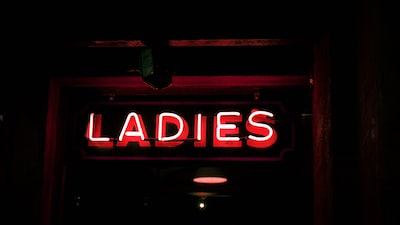 Almost a couple of weeks ago we saw how Google removed the Grooveshark application from the Android Market for not abide by the terms of service of its distribution platform. However, that has not been an impediment for its developers to distribute the application on their own through their website.

Since the withdrawal those in charge of Grooveshark have remained silent until now that, in a open letter have published their opinion regarding the decision by Google to withdraw the application from the Android Market.

On April 6, 2011, Grooveshark learned the hard way what happens to companies that do not respond to the false opinions created by their detractors and competitors. Google has removed our application from the Android Market at around 5pm PST on April 1 at the request of the RIAA.

The letter continues defending legality of the business model of Grooveshark and emphasizing that there is nothing illegal, sticking to the regulations of the DMCA 1998. A somewhat tricky issue that at the moment is finding it difficult to face in court with more than one record company.

Nevertheless Grooveshark He is willing to reach the end to defend their cause and that the judges determine if it is legal or not. A quite commendable and noble effort that we will see where it ends.

For now, as we mentioned at the beginning the application of Grooveshark is available on their website or we can opt for an alternative which is still in the Android Market as Tiny shark.