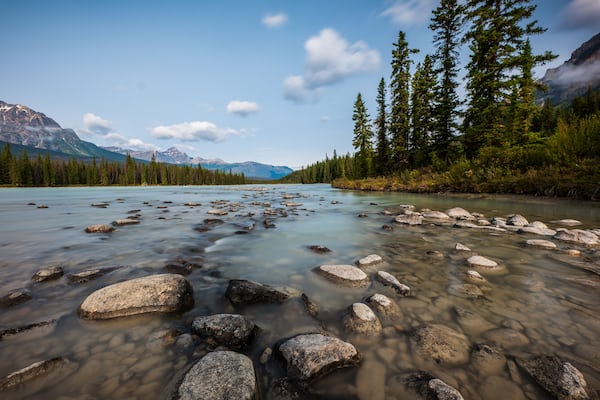 As with all games in the Grand Theft Auto saga, there are a number of codes that, when introduced, allow you to play with the mechanics of the game – something you should know as cheats, cheats, tricks, among other terms. And GTA 4 is no exception.

GTA 4 introduced the world to Niko Bellic, the Serbian scoundrel who arrives in Liberty City ready to give his life a spin. The game featured one of the most detailed open worlds at the time of its release and introduced several features that have now become mainstays of the GTA and Red Dead franchises. It’s a little bit lighter than its predecessors when it comes to craziness, as there are fewer cheats available.

The hilarious physics system makes the cheats that are in place much more impactful, so there is still a lot of fun if you want to try the game. In this GTA 4 cheat guide, we’ll detail all the GTA 4 cheats you can use on Xbox One, Xbox 360, PS3 and PC. We will divide them by platform, and we will also take a look at the best ways to make money since, this time, there is no cheat to do so.

If you want to know the cheat codes of other games in the GTA saga, be sure to check out our pages below:

As we mentioned earlier, the cheats for GTA 4 are a little more discreet than in the previous entries, although there is still a lot of chaos you can cause. Most of the time, GTA 4 cheats focus on weapon and vehicle spawns, something that any veteran GTA player will surely appreciate. We have listed all the GTA 4 Cheats for Xbox One, PS3, Xbox 360 and PC below.

How to use Cheats in GTA 4

Typing cheats in GTA 4 works a little differently than in other GTA games. With the introduction of the mobile phone, Rockstar allowed players to enter codes like phone numbers. All you need to do is open the mobile phone menu, write the call number corresponding to the cheat you want to activate and press the call button.

The cheats for PS3 in GTA 4 are very straightforward, and you only need to follow the steps described above to insert them. We list all the GTA 4 Cheats you should know below:

The cheat codes for Xbox One and Xbox 360 are very similar to those for PC and PS3, although there are some differences. Check out the complete list of GTA 4 cheats for Xbox.

Finally, we have the GTA 4 PC Cheats. Of course, there are many mods that you can add to GTA 4 on the PC, but let’s just list the official GTA 4 cheats coded by Rockstar. In the list below, you will find all Cheats for PC for GTA 4.

Unlike other GTA games, GTA 4 does not have a trick to make money. On the PC, you can use a mod to add funds to your wallet, but if you’re playing on a console, you’ll have to work hard. The best and fastest way to earn money is by completing Stevie’s car theft missions. Once you’ve done that, all you need to do is create cars using cheats and park them in your garage to make money, easy!

And these are the Cheat codes that you can use in GTA 4. If you notice any errors regarding the codes, you can always let us know in the comments box below.

Also, don’t forget to consult our GTA V guides and our page where we discuss everything we know about GTA 6.

If you want to know everything about GTA 5 we have a guide with the complete solution, advice, history, multiplayer, trophies, achievements, Xbox 360 and PS3. In addition, you can also learn how to earn easy money, rise in reputation and tips, as well as codes, cheats, tricks and stock exchanges with our guides. Finally, you can also discover everything about GTA 5 Online Gunrunning – New weapons, vehicles, operations and bases, as well as the Tricks and Tips for winning Street Racing, and Tricks, Tips and Strategies for Motor Wars.