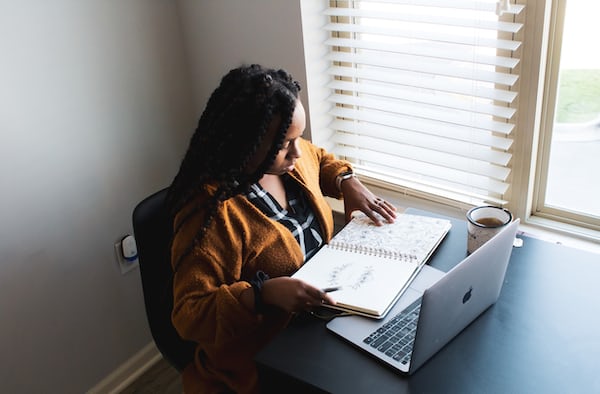 Rockstar Games may be using the latest version of its RAGE Engine, seen in Red Dead Redemption 2, for the new generation versions of the popular GTA 5, an edition by the name of Enhanced.

According to shared by Tez2, one of the most well-known sources of information about Rockstar Games games and that several times previously provided information that was later officially confirmed (thanks to Wccftech), data found in the latest version of GTA 5 suggest that the Enhanced version will have several improvements seen in Red Dead Redemption 2.

Tez2 believes that Rockstar Games will use the 2018 version of its game engine and not that of 2013, which will allow it to introduce in PS5 and Xbox Series versions of GTA 5 new features such as physics rendering, fog, pre-calculated global lighting and volumetric clouds.

However, it also warns that instead of these new features, Rockstar Games may simply be using the latest version of the engine for the interface and not for new effects or graphical improvements.

In any case, there is the hope that GTA 5 Enhanced will present graphic effects that did not exist in previous versions and that its visual quality will be improved again.

Tez2 also says that some files indicate the strong possibility of transporting your characters from the current versions to the new generation versions, but for now we still don’t have official information from Rockstar Games.