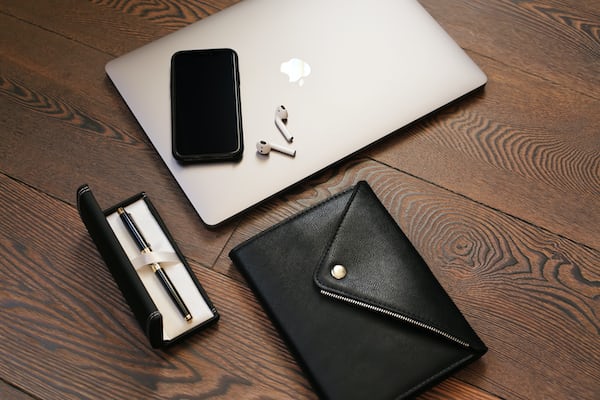 After around three years of development, a Red Dead Redemption mod for Grand Theft Auto 5 has been discontinued.

It goes by the name of Red Dead Redemption V and a few screenshots were released last month. A trailer followed last Friday, but only this apparently caught the attention of Rockstar and made sure that it was taken offline.

“I know that this pill is difficult to swallow, but as you may have noticed, we have been contacted and unfortunately have to say that we will stop the project,” writes project leader Mr. Leisurewear.

He didn’t go into detail, but the Take-Two legal department apparently had a problem with the project.

Already around two years ago the popular FiveM multiplayer mod was attacked and made sure that it is discontinued.

This is annoying for the makers of the mod and players, but the companies are also concerned with protecting their brands accordingly, for which such steps are sometimes necessary.

Mr. Leisurewear later stated that he could be sued for providing a tool to reverse engineer someone else’s property. This is particularly true in the EU, where he lives.

“To be correct, it’s Take-Two. I can understand somewhere that they have to ‘protect their label’, but yeah, s**t happens,” he adds.