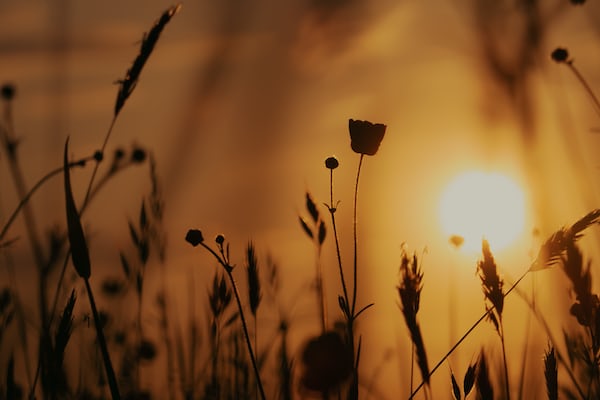 It’s hard to say how long it takes to complete the campaign mode in Call of Duty: Cold War Black Ops. This can be as low as three hours for speedrunners, while it can take up to 10-11 hours for players who like to explore maps.

A Cod, however, the game never ends after completing the campaign. There will always be the multiplayer mode to test your mettle against other players and hidden missions to unlock more mysteries surrounding the game. Although Dark Ops challenges were lacking in the last The Cod title, they are back with Cold War Black Ops.

What makes Dark Ops challenges unique is that you will never know what they are until you complete them. They are hidden from players and only show their faces when you accidentally do them while playing the game. It is quite possible to miss some of them as there are Dark Ops quests that require you to play different game modes.

Dark Ops challenges do not count towards the game’s completion percentage, but you will be entitled to “complete the game” bragging rights after completing all Dark Ops quests.

More Dark Ops challenges are expected to surface as players continue to complete them unknowingly. This list will be updated as new Dark Ops missions are discovered, and remember sharing any you may have found on the Cold War Black Ops community forums to help other players.

The new Call of Duty Black OPS Cold War is rather rich in challenges of all kinds, whether for the online multiplayer modes, the various zombie modes or for the campaign to live solo. If you are attentive to the challenges that the game offers, you will notice a “secret operations” section in the menus where all the challenges are locked under a padlock with the mention “top secret”. If you are looking to find out how you can unlock all the covert ops for Call of Duty Black OPS Cold War multiplayer or zombie, we suggest you find a quick guide below that will reveal all the conditions you will need to meet to unlock them in your game.

Each time you successfully complete the covert op challenge, you will unlock a player banner that you can equip at any time from the in-game menus. Find below all the conditions you will need to meet during your games to unlock all those top secret challenges of the game.

All the covert ops to unlock in zombie mode: