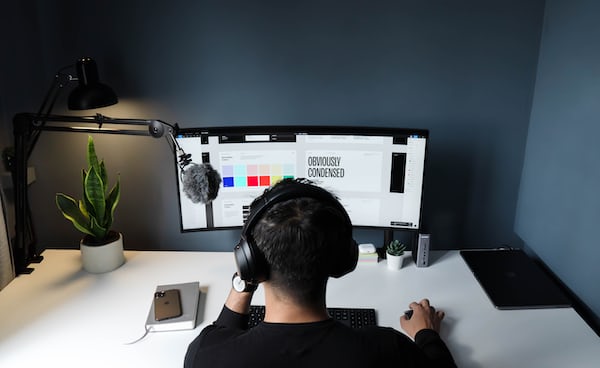 More details are known about the story, gameplay and development of Final Fantasy 15. The exclusive information comes from the May issue of Game Informer.


For example, director Hajime Tabata argues that the Final Fantasy franchise has three core aspects: innovation, providing an exceptional experience, and the use of advanced techniques.


According to Tabata, Final Fantasy 7 was the last game to achieve these three core goals. He calls Final Fantasy 15 a now-or-never opportunity: an opportunity to win back old fans and to appeal to new enthusiasts.


It also becomes clear from the article that when the team started on Final Fantasy 15, no one had a clear picture of the game. They have now moved away from the Fabula Nova Crystallis mythology of the Final Fantasy 13 trilogy. This gave the team the freedom to change characters.


After the first fight in Final Fantasy 15, follow Noctis and his entourage when their car breaks down with the Regalia. While mechanics Cid and Cidney work on the car, they give the group assignments.


Different dialogue options offer different outcomes. Tabata gives the example that Noctis does not have to ask for a discount or a loan from Cidney. The prince has the opportunity to ask his friends for advice. This can result in status bonuses similar to in-game rest.


You choose how you level Noctis and his friends. So you have the option to improve the car dodge or to learn new skills. Tabata says that with this you develop your own playing style.


The combat has also been improved compared to the Episode Duscae demo of Final Fantasy 15. The controls have been refined and you can switch weapons directly using your d-pad.


Weapons can be improved with material you find or win after battles. You can collect magical attacks in different locations while exploring the world. Your magic consists of a finite resource, similar to Final Fantasy 8’s Draw system.


Missions can be divided into four categories: main story missions, monster hunting, side missions related to the area you are in, and relaxation. Prompto sometimes asks during the ride if he can take photos. You can share this on social media. Prompto gets more and more dexterity in taking photos.


Tabata ends by saying that he doesn’t feel the need to release a sequel. He hopes that players will enjoy the game for a long time.


The release date of Final Fantasy 15 is September 30th. The Japanese role-playing game launches on the PlayStation 4 and Xbox One. Final Fantasy 15 comes in Deluxe and Special Collector’s editions.


Still some time? This is also interesting: