He spends 1,400 euros on a MacBook and three iPhone 11s, they cheat him and sell him 2 bottles of lemonade 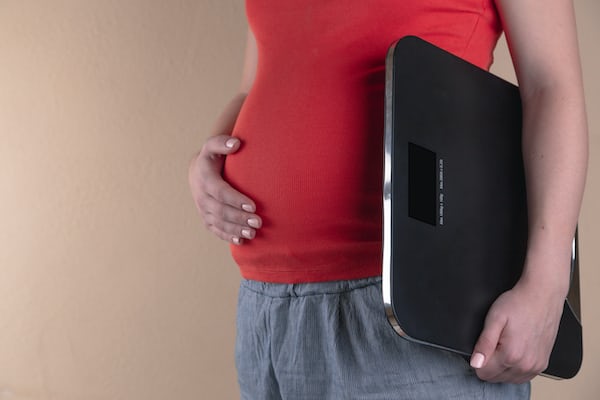 He spends 1,400 euros on a MacBook and three iPhone 11s, they cheat him and sell him 2 bottles of lemonade

Apple devices are in many cases the perfect bait to deceive people, and that is precisely what has happened to Dre Twenti, a student from the city of Tripton in England. The thought he was buying a MacBook Pro and three iPhones, however he only got two very expensive bottles of lemonade.

It is not the first time that scams related to Apple devices have happened and it will not be the last, always in this type of case you have to have a lot of common sense, no one is going to sell you expensive devices at cheap prices, so it is better to be cautious to avoid this type of situation.

Scammed into buying a MacBook and three iPhone 11

The story has been shared by the protagonist himself as published by the Express and Star media. Apparently he was taking a walk with his girlfriend near the university when they were approached by a man who offered to sell them various “high-value” products.

They asked me if I would like to buy a laptop, I thought it was iffy but I went and took a look, it was an Apple MacBook Pro. I also had a few other items so I asked to take a look – three iPhones.

This man showed him the purchase tickets for all these devices, they had been purchased at an Apple Store in Liverpool. For that reason he decided to access the purchase of these devices for a value of 1,200 pounds, a little more than 1,400 euros.

The purchase was made in two parts, £ 700 in cash and £ 500 in items purchased from a sports store, since apparently this guy needed these items. Then they went back to the car for him to hand over his new 4 devices, the MacBook Pro and the three iPhone 11.

There was a second person there who told him to check the articles again, which Dre did. While he was counting the money he gave the bag with their devices, they shook hands and left to home.

They both shook my hand and went on their way, and I was happy with my new purchases. I came home to open the bag and there were only two bottles of lemonade and cardboard. It is an expensive lesson.

Sometime they gave him the change and instead of his new MacBook Pro and the three iPhones he found two bottles of lemonade that cost barely a few euros. A full-blown scam that has taught Dre Twenti a lesson.

This was done professionally. So don’t be fooled. Because I was deceived. Although this will only happen to me once.

Buying Apple devices on the street from anybody is already quite suspicious, and if they have such a great discount on top of it, MacBook Pro alone already costs what Dre paid for all devices, makes all alarms go out. If you find yourself in a similar situation at any time, you better let it pass, the scam possibilities are very great.