Here are the latest drivers for AMD Radeon video cards 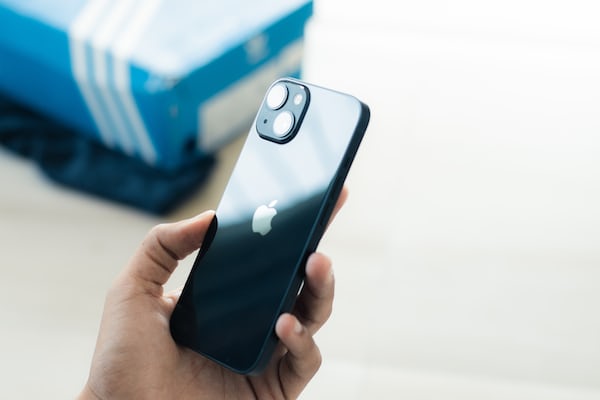 Here are the latest drivers for AMD Radeon video cards

The 19.7.2 release of Radeon Software Adrenaline 2019 Edition has arrived, which already includes optimizations for GEARS 5.

AMD recently made available the latest version of Radeon Software Adrenaline 2019 Edition, meaning you can download the 19.7.2 driver for Radeon video cards. This already includes optimizations for GEARS 5 beta.

It also fixes a number of bugs, of course, such as the fact that Facebook wasn’t available with Radeon ReLive.

Now, Star Wars Battlefront II doesn’t display pixelated or blurred textures with the DirectX 11 API, but the image doesn’t flicker with Radeon Image Sharpening turned on in DirectX 9 apps. On machines with Radeon RX 5700 series cards, the Valve Index HMD does not flicker when SteamVR is started.

WattMan has received a lot of fixes, there are no more problems with automatic updates. Installing Radeon graphics drivers will no longer be a problem on machines that hide the hybrid graphics configuration.