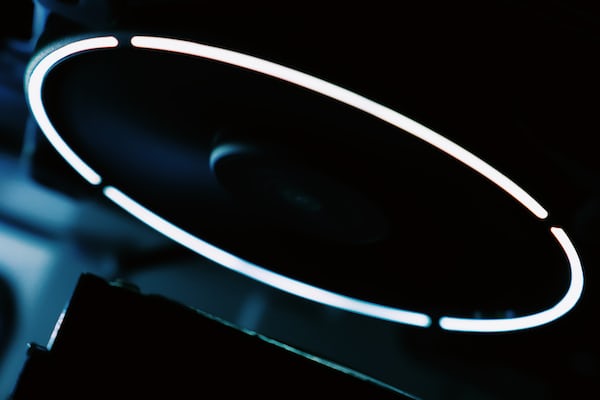 DICE has now revealed detailed details about both. For example, Chewbacca is not as fast as other Rebel Heroes, but its damage absorption is higher. His crossbow is more powerful than the Soldier Star Map and only fires one explosive bolt.

Below you can read the details about his abilities:

Bossk, on the other hand, has more stamina in battle than most other fighters. He uses his classic Relby-V10 as a weapon, but it has more penetration than the normal soldier version.

His special abilities are as follows: