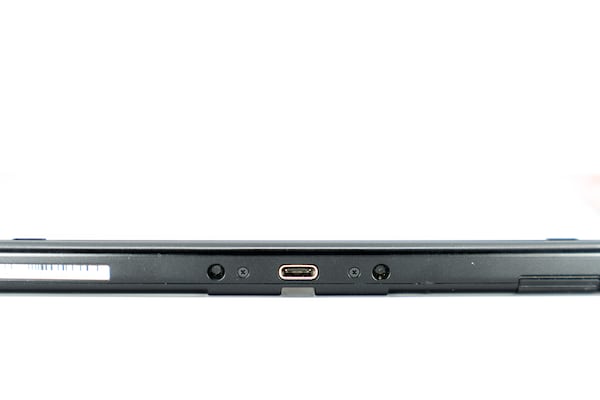 When we place a HomePod in a location, it performs an analysis of the room it is in and its position with respect to walls or obstacles. According to a new patent Apple could be working on bringing a system similar to the MacBook Pro.

From HomePod to MacBook, lessons learned

The spatial awareness that HomePod achieves when hearing the sound bounce in the room allows the speaker to adjust the audio output to fill the space. This is something you achieve by modulating the frequency and directionality of the sound using your different speakers. The Mac, as we all know, also has several speakers, plus those that could be added in the future (did someone say Mac with Apple Silicon redesigned?), So this function could well reach our desks.

With the kilometer-long title of “Improving a listening experience by adjusting the physical attributes of an audio reproduction system based on the detected environmental attributes of the system environment” Apple describes a system similar to the one we already know from HomePod. This one is not mentioned directly, but all illustrations used to explain the patent use a Mac.

In fact, Apple refers to this Mac as a “notebook or portable personal computing device that may include a clamshell form factor.” That is, a MacBook Air or a MacBook Pro. The same patent specifies that the MacBook screen itself can be used to bounce some of the sound off and reflect it and give it more spatiality.

A MacBook capable of detecting the room it is in and adjusting the sound accordingly.

In parallel, it could be used the Mac camera to detect different attributes of the environment such as the geometry of the environment and also have an approximation to its size. This information combined with an emission of sound waves from the speakers and their subsequent listening to the return would allow the Mac to calibrate the sound to be emitted.

In this sense we have seen how in the presentation of the HomePod mini Apple has placed a lot of emphasis on what has been called Computational Audio. A system that is able to analyze the audio before even playing it to optimize it for the performance of the speaker itself. This equalization is fed back from listening to the audio return and undoubtedly benefits or would benefit from the information that a Mac could gather from the environment it is in.

According to the patent the system You could deduct, for example, the size of the room and increase the volume if you consider that we are outside or if the environment is noisy and not even the Mac himself “hears himself”.

The sound that the devices reproduce, with all the details that it implies, is a field of interest for many brands, because, unlike photography where AI is already used more widely, it still has a long way to go. Apple, with its powerful processors, has long explored ways to improve the audio of its devices, proof of this is the HomePod, the 16-inch MacBook Pro and very soon the HomePod mini.