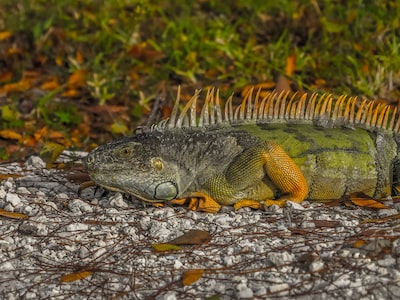 Hordes of the undead in Azeroth – WoW Shadowlands is coming

Hordes of the undead in Azeroth – WoW Shadowlands is coming

As hordes of the undead have arrived in Azeroth, the time has come for the Shadowlands expansion event. Blizzard has prepared a lot of interesting activities for its fans.

Death’s Rising, the starting event in the world of Warcraft, introduces a lot of news. Hordes of the undead have appeared in the cities, and during the two weeks of the action, the game will receive quests that will allow a smooth transition from Battle for Azeroth to Shadowlands. For their completion, we will gain access to daily missions in Icecrown, we will unlock the portal leading from the Alliance and Horde capitals to the Argent Tournament Grounds, and we will also get the Feat of Strength – Death Rising achievement.

But this is not the end. What would the Undead Event be if it hadn’t offered us a zombie companion? For special points of the event, we will be able to buy armor, Anti-Doom Broom, and a Putrid Geist “pet”, which will support us in our adventures. How to get the mentioned currency? There are several ways to do this. As reported by Wowhead, daily quests give us 3 Argent Commendation, and main quests give us a total of 18. In addition, it is profitable to kill undead enemies in Icecrown. The Scourgestones that fall out of them, after exchange at a certain crusader, will serve as an additional source of currency.

A new boss has also appeared in Eastern Plaguelands. Do you remember Nathanos? Every week, you’ll have the opportunity to tell (and show) him what you think about him and Sylvanas. In exchange for killing the undead, we’ll get an item at level 115. However, not only the servant of the Queen Banshee will “drop” valuable items. In Icecrown, you will find, among other things, a bag holding 34 items, which will help you start your adventure with the upcoming expansion.

We will play Shadowlands on November 24.