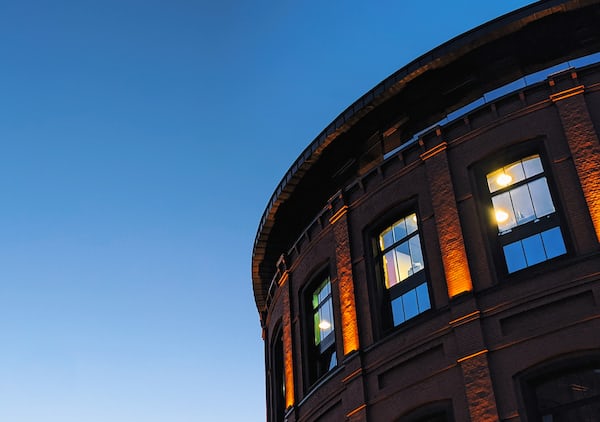 Horizon II Forbidden West, Marvel’s Spider-Man: Miles Morales and Sackboy: A Big Adventures are also coming to PS4, Sony has revealed. Until now, its launch was only announced for PlayStation 5.

Although the PS5 PlayStation Showcase has ended, there have been several important news that have been revealed after the end of the event, through the PlayStation blog. One of them is that Horizon II Forbidden West, Marvel’s Spider-Man: Miles Morales and Sackboy: A Big Adventure are also coming to PS4. As you will remember, all these titles had been announced for PS5 and only for PS5.

In the blog post, they post the following message: “We know that the PS4 community will transition to PS5 at different times, and we are excited to announce PS4 versions of some of our exclusives. Marvel’s Spider-Man: Miles Morales, Sackboy : A Big Adventure and Horizon II: Forbidden West will also be released on PS4. “

“While these games were designed to take advantage of the advantages of the PS5 and its unique next-gen capabilities such as the ultra-high-speed SSD and DualSense controller, PS4 players will also be able to enjoy these experiences when it launches. The PS4 digital version of the launch games includes a free dislike for both PS5 models, while the PS4 disc version of these games includes the free upgrade to PS5 with the Ultra HD Blu-Ray reader. “

So now you see: Horizon 2, Spider-Man: Miles Morales and Sackboy: A Big Adventure are coming to PS4 and PS5, with free update in case we acquire the old-gen version and later we move to next-gen. What do you think of this news?

You can discover everything that has been shown at the conference in our summary of the PlayStation Showcase on September 16, as well as read more about each of the games and announcements that have been made, such as: