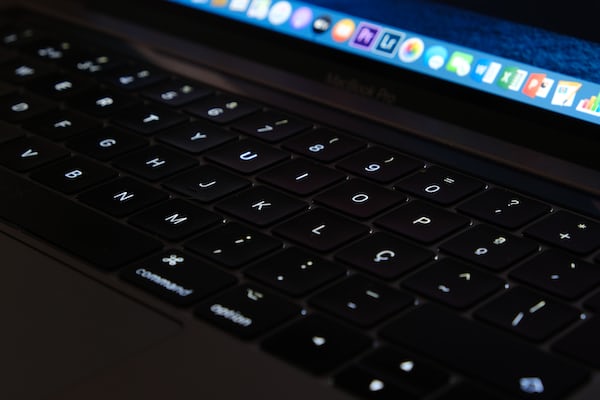 By now we all know how much the industry loves a good crossover, and Capcom was not going to be less with the Iceborne expansion for Monster Hunter World.

The company has announced that Aloy, the protagonist of Horizon Zero Dawn, will appear in the PlayStation 4 version of Iceborne when it goes on sale this September, following her cameo in the game last year. This time, of course, Aloy will have the look of The Frozen Wilds, the, in turn, expansion for the Guerrilla game that is set in an icy environment.

At the moment Capcom has not offered more details, but you can take a look at the trailer.

The Icerbone expansion for Monster Hunter World arrives on PlayStation 4 and Xbox One on September 6. Capcom has confirmed that the PC version will do so in January 2020.