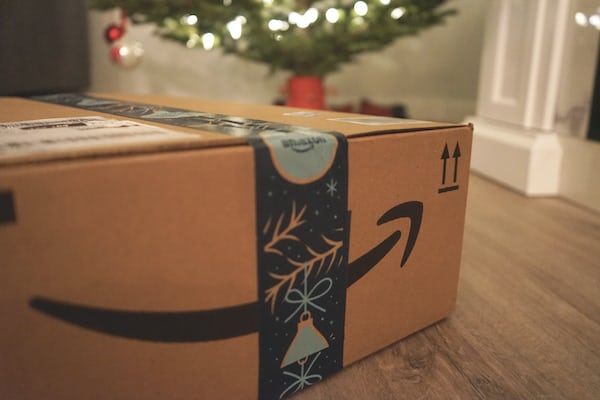 2K ended up revealing NBA 2K22, the release of which is set worldwide at 10 September next on all current and new generation media: Nintendo Switch, PlayStation 4, PS5, Xbox One, Xbox Series and PC. The first promotional videos were revealed with the addition of a presentation of the covers of the different editions in which several athletes will appear.

For the standard edition, 2K has therefore chosen Wound Doncic, a real phenomenon in the world and a double All-Star of the NBA. It also appears on the Cross-Gen digital pack with another illustration. Next, on the 75th anniversary edition of the NBA, three major players are represented: Kareem Abdul-Jabbar, Dirk Nowitzki et Kevin Durant. Exclusively in the United States, a special version of the Standard Edition will be offered with the cover Candance Parker, star of Chicago Sky, WNBA champion and 6-time WNBA All Star. For 2K, although this version is not offered in the rest of the world, the fact of representing an athlete for the first time in the series is an important step since it will allow to highlight women in the game. 2K will therefore continue. certainly to do so for the next episodes, and we can only hope that this is also the case globally. Finally, in Japan it will be possible to purchase another exclusive special version of the Standard Edition. The player Rui Hachimura the Washington Wizards, who was the first Japanese player to reach the NBA Playoffs, will be represented.

Pre-orders have already started via the official website of the series, including in France, at this address. Here are all the known details about each edition:

On the occasion of his big performance on the cover of the standard version set on the Cross-Gen Pack, Dončić said: “Being on the cover of NBA 2K22 is special for me. I am proud to represent my country in a special jacket that honors the colors of the Slovenian flag. Basketball has given me so much, and I’m excited to return the favor and collaborate with 2K Foundations this year to help the lives of young children around the world. A special video presenting the athlete and behind the scenes of his MoCap session was broadcast:

2K also featured the three athletes of the 75th Anniversary Edition of the NBA:

Note that the visual for the 75th anniversary edition was created by the famous artist Charly Palmer from Atlanta. For 2K, his work is defined by complex compositions with unique style and technique. The company also states that Palmer’s work is currently on display in the United States, where he was recently recognized for his “Civil Rights” series of works and his “America Must Change” compositions. He also made the cover of TIME magazine in July 2020.

Alfie Brody, Vice President of Global Marketing Strategy for NBA 2K, commented on Palmer’s involvement: “The cover of NBA 2K has always been a driving force behind storytelling and a way to demonstrate the diversity of unique stories. athletes. The culture around basketball is in turmoil and transcends borders. This year, we want to show this global diversity through the incredible and unique artistic work of Charly. “

2K plans to communicate the next information on NBA 2K22 in the coming days with a focus on “first look at content, soundtrack, live service updates and much more” via its Twitter, Facebook, YouTube accounts, Instagram and TikTok. Finally, you should know that the game is still developed by Visual Concepts.