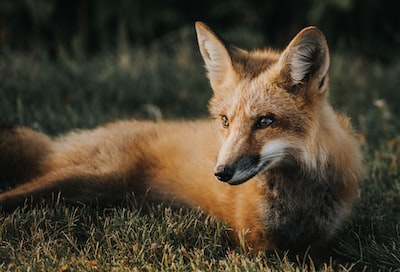 League of Legends Wild Rift patch 2.5 brings a big evolution to mobile gaming. Indeed, in this last update, the title will go the opposite way than its big brother on PC, by establishing a guild system, like what was done previously on League of Legends (but retired in 2020). If Riot had withdrawn this function on the pretext of replacing the player club system by other means of communication (in particular VoIP like Discord), it would seem that Wild Rift be the perfect candidate for the return of the guilds.

MOBA on mobile will obviously have a slightly improved version of the LoL guilds, also with a tournament system against other clubs throughout the week to get rewards. All players can create one from level 9, for 450 pore coins or 200 Wild Hearts. By the way, voice chat is still disabled and should return with the patch, depending on the game’s support.

Among other novelties, we also learn the arrival of new champions in the next updates, and starting with Veigar, the Lord of Hexes, who will be the first. We will also find Caitlyn and his big gun, featured in the Arcane series, and finally Jayce, protector of the future, reigning on the way of the baron with his Hextech weaponry.

Note also that the patch provides a second Rift Herald who will appear later in the game to bring attention to the Baron’s side.

Our goals are multiple: give players an objective to take before the Baron, encourage non-dragon-focused team fights, and increase an individual player’s carry potential, as the Herald can be faced alone. .
– Alan Moore, director of Wild Rift.

The update will be available this October 14. The rest of the content is to be discovered in this preview video.