[HOT] : A hybrid drone capable of walking or flying 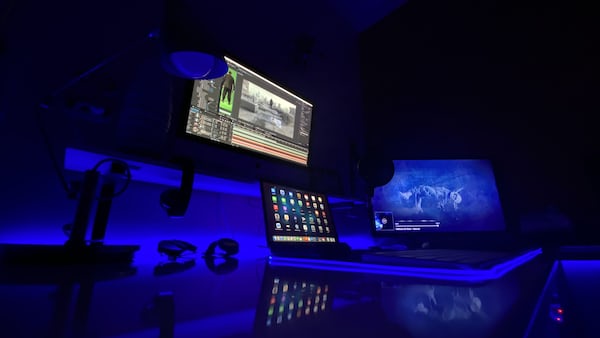 [HOT] : A hybrid drone capable of walking or flying

Drone research is advancing at a very high speed and yesterday’s innovations are already outdated. The youngest in this industry is called LEONARD, abbreviated as LEO by researchers from Clatech, the California University of Technology. Built as a bipedal drone as there are many already in existence, this prototype is also capable of flight. A duplication which makes all its specificity.

This new type of drone could be of great interest to the industrial world in the future. They could send such a drone over very heavily rugged terrain, such as high mountains, or places of natural disasters, where human presence can be very dangerous. Obviously, this project is also of interest to armies around the world, which sees in it a new weapon to be used on the battlefield.

An Iron-Man … in real life

According to the researchers themselves, it is pop culture and in particular the characters of astroboy and Iron man that gave them the idea of ​​building such a drone. The idea now is to make this drone capable of vertical take-off (VTOL) over rough terrain.

Today drones, whether terrestrial or aerial, have their specificities. The former are often more massive, able to travel long distances while carrying loads that can be very heavy. But on rough terrain, they can get stuck and become more of a nuisance than useful.

Aerial drones are certainly more agile and faster (in general) than their land counterparts, but they are also much more energy-intensive and cannot land anywhere or hover to recover a charge.

The idea for the Caltech engineers behind this project is therefore to take the good sides of these two worlds to build an ultimate drone capable of both walking when needed and flying when the situation demands it.