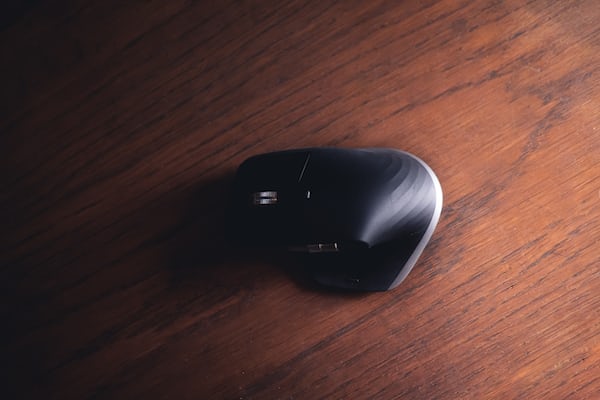 To celebrate its first fully electric sports car, Porsche Cars Australia has commissioned a bespoke Art Car from contemporary artist Nigel Sense, a creation that has spawned three unique digital works of art currently on auction for a good cause.

A Porsche Taycan 4S “Art Car” up for auction

This Taycan Art Car presented as part of the celebrations of Porsche’s 70th anniversary on Australian soil is original in more ways than one.

The livery of this Taycan first of all, is the adaptation of a work of art made specifically for the Taycan by artist Nigel Sense, and its transformation in the field of NFT was made possible by the work of the photographer Derek Swalwell, who created three unique illustrations.

This collaboration is the first digital art project based on Ethereum blockchain technology for Porsche in Australia, but it is not the first project of its kind in the automotive sector. Recently, for example, the designers of Alpine Cars and Alpine F1 Team presented five Alpine GTA concepts dressed in unique liveries, and offered for auction as NFTs.