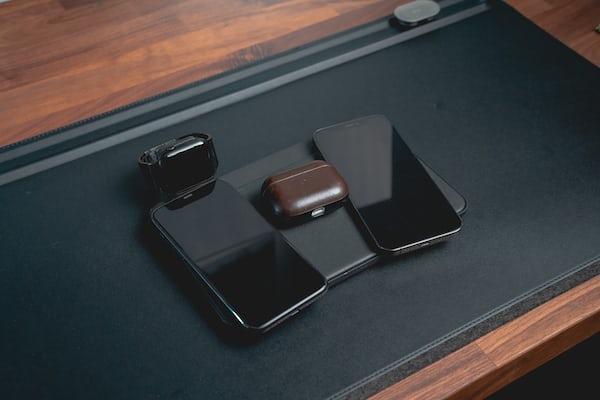 Photoshop has been offering subject and sky replacement tools for some time, and now Adobe is bringing these powerful masking capabilities to Lightroom and Lightroom Classic to make selective adjustments in Adobe Camera Raw. Adobe says this is the biggest change to selective photo editing since the release of Lightroom 2.

Early versions of Photoshop introduced tools like the dodge and burn tools, as well as selections, masks, layers, and layer masks that allowed photographers to make selective adjustments in the digital darkroom. Lightroom 2, released in 2008, introduced the brush, linear gradient, and radial gradient tools allowing direct selective adjustments in a non-destructive, photography-specific environment. The new masking feature represents the biggest change in the control of selective enhancement of photos since the release of Lightroom 2.

Adobe started working on Lightroom’s new masking features over a year ago and surveyed “tens of thousands of customers” to try to understand the main issues they faced when making their selections. Adobe also used polls to find out what customers liked about existing selection tools in Lightroom and Lightroom Classic.

Lightroom’s new tools are organized in a new masking panel and work similarly to their Photoshop counterparts. Users can select a subject or sky to quickly make an adjustment. Selections can also be inverted to exclude a subject or sky from being edited (for example, selecting the sky and inverting the selection to apply changes only to the terrain). You can watch a demo of the new masking tools in action below:

All of Adobe’s new machine learning masking tools will arrive in the desktop and mobile versions of Lightroom, as well as Lightroom Classic on October 26.