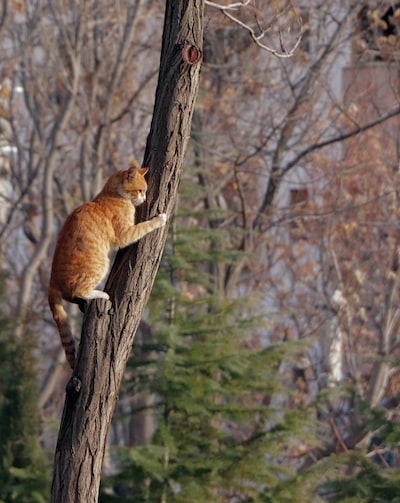 [HOT] : Afraid of spiders? This app is for you!

[HOT] : Afraid of spiders? This app is for you!

To facilitate the treatment of arachnophobia, researchers have developed a new application. Thanks to augmented reality, patients can reduce their fear without having to confront a real spider.

You suffer from phobias ? There is a application for that and it’s called Phobys. It is the result of a new study by the University of Basel in Switzerland published in the journal Journal of Anxiety Disorders. It uses the principle of exposure therapy, where the patient learns to manage his fear by confronting himself about his phobia. Here, the researchers used augmented reality to desensitize people who have fear of spiders.

Phobys displays a spider virtual integrated into a real world view. The application offers nine levels, with increasingly intense and difficult tasks, which allow you to go as far as an interaction with the virtual spider. At the end of each level, users should rate the intensity of their fear and the app decides whether to move to the next level or start the same one over again. Participants are motivated through game elements, with rewards and entertainment.

An application already accessible to all

In all, 66 volunteers participated in the study. The first group did six half-hour training sessions with the app, spread over two weeks and done at home, while the control group did nothing. To assess the level of fear at the start and end of the study, participants had to approach a spider real enclosed in a transparent box. The researchers measured a significant decrease in participants’ fear of the spider compared to the control group.

Phobys is already available on the Play Store from Google and the Apple App Store. The sessions of desensitization are paid, but users can test for free if they are afraid of the spider Virtual. However, in the event of a severe phobia, the researchers recommend using the application under professional supervision.