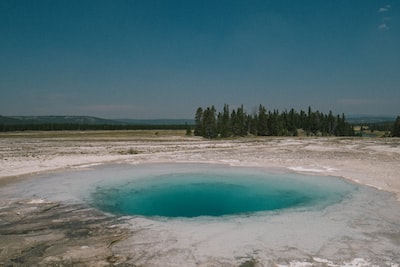 Aliens: Fireteam Elite will arrive this December 14 on Xbox Game Pass. In the Season 2: Point Defense premiere, the co-op multiplayer title from Cold Iron Studios and 20th Century Studios will land next week on Microsoft’s popular subscription service on Xbox Series and Xbox One and Windows consoles. 10. PC. In addition, cross-play is guaranteed to be available for users who install the title through the Microsoft Store version.

After going through all platforms in August and a somewhat shared reception, the title published by Fox Interactive entered the Xbox Game Pass catalog, whose mainly cooperative video game shooting offer is multiplying. This time, we find ourselves in a proposal that takes us into the bowels of the USS Endeavor in an effort to end the threat of xenomorphs. How could it be otherwise, Aliens: Fireteam Elite takes place in the Alien Universe.

Those who want to put themselves in the shoes of the Marines will be able to live the experience in just a few days. In addition, we remind that the new generation consoles (PS5 and Xbox Series) already have a free update available to play in 4K resolution and at 60 FPS, thus ensuring greater visual fidelity in gaming sessions. In total, 11 different types of xenomorphs and 20 different types of enemies with an arsenal of over 30 weapons and 70 modifications for the five classes of marines (Gunner, Wrecker, Technician, Doc and Recon).

4K resolution and 60 FPS on Xbox Series X and PS5

In our original review of this Aliens: Fireteam Elite, we highlight the setting achieved, its highly accomplished visual standards and the challenge of playing with the highest difficulty available; but we also blamed issues in the matchmaking, its repetitive nature over time, or some questionable design decisions that interrupted the pace, variety, and storytelling.