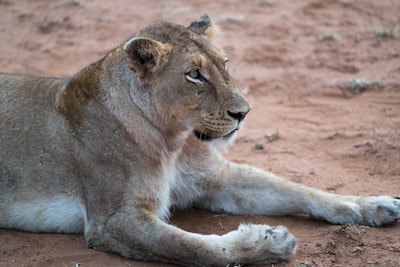 Big arrival in Xbox Game Pass subscription for this month of December 2021. It’s coming soon and it’s about the game Aliens : Fireteam Elite. Here are the details.

The horror game Aliens: Fireteam Elite is coming very soon to the Xbox Game Pass gaming service. If you have this subscription, you will soon be able to play this title on PC, console and cloud gaming.

Good news for fans of the franchise who do not have the luxury of being able to afford it for Christmas. The game was released this summer and is already being considered for Game Pass. Officially, Xbox has announced its release date for December 14th. Either in two short weeks. You will therefore be able to download it for free if you are a subscriber and enjoy cross-play between the gaming platforms.

Other games coming to Xbox Game Pass in December 2021

Aliens: Fireteam Elite isn’t the only game releasing on Xbox Game Pass. Currently here is the list of games coming to the service for the month of December 2021: