[HOT] : Analyst: iPad Pro with wireless charging, plus updated iPad Air and base models coming in 2022 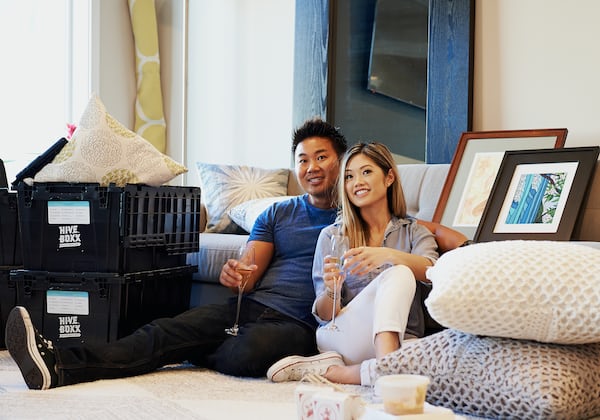 [HOT] : Analyst: iPad Pro with wireless charging, plus updated iPad Air and base models coming in 2022

Apple hasn’t missed a year and has released a new entry-level iPad every year since the 5th generation in 2017, upgrading to the 9th generation this year. There will be a new model in 2022, says Bloomberg’s Mark Gurman, which will make minor improvements just like its predecessors.

The 2021 model has been replaced by an Apple A13 Bionic chipset (instead of A12), which means it has a few generations of r **** d on current iPhones. We can expect another bump. The base iPad is rumored to be similar in design to the iPad Air as well, but that didn’t work – maybe next year.

As for the next iPad Air, there was a version with an OLED display under development, but that development was put on hold. So the new model will stay with LCD for another generation (probably not Mini-LED, however).

The current iPad Air is from last year and runs on an A14 chipset, while the new mini has received the A15, along with an ultra-wide selfie camera for the Center Stage function. Gurman expects the new Air to be on par with the mini with a chipset and camera upgrade.

This chipset will likely be the Apple A15 or A16, as the M series is reserved for the iPad Pro and Mac. The choice between the A15 and the A16 will likely be made based on availability – Apple has already had to cut iPad production as the new mini competed with the iPhone 13 series for chips. That must have been a tough choice, given that iPad sales increased in the fourth quarter. So if the A16 chip is rare, there’s a good chance the iPad Air will get this year’s chip instead.

Unlike the new Air, the new Pros can get OLED, we’ve heard whispers of dual-stacked panels with extra-high brightness for the iPad and MacBook Pro. While Gurman said nothing about OLED, he said Apple is exploring wireless charging support for the upcoming iPad Pros. This will allow them to recharge keyboard cradles and docking stations, etc.