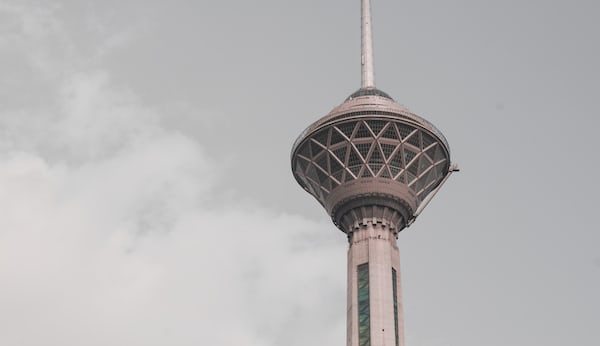 Apple has adjusted pricing for the AppleCare + plans for MacBook Air and MacBook Pro users, with a notable distinction between Intel and M1 machines for the first time. As of today * i in the US and certain other countries, AppleCare + is now cheaper for the 13-inch MacBook Pro M1 than for the Intel MacBook Pro.

As first noticed by MacRumors, AppleCare + for the MacBook Air is now $ 50 cheaper than before, with Apple lowering the price from $ 249 to $ 199. This change applies to MacBook Air models equipped with Intel and M1.

For those who aren’t familiar, here’s what you get with AppleCare + for Mac:

AppleCare + for Mac extends your coverage to three years from the date of purchase of your AppleCare + and adds up to two incidents of accidental damage protection every 12 months, each subject to a $ 99 service charge for damage to the screen or external case, or $ 299 for other damage, plus applicable taxes. Plus, you’ll get 24/7 priority access to Apple experts by chat or phone.

It’s remarkable to see Apple making AppleCare + slightly cheaper, and it will be interesting to see if this trend continues as more Macs switch to Apple Silicon. Apple presents several ways to buy AppleCare + for your Mac within 60 days of purchasing your Mac:

On your device (go to > About this Mac> Service) Online (requires you to verify your serial number) In an Apple Store (if AppleCare + is purchased separately from the Mac, an inspection of the Mac and proof of purchase are required) By contacting Apple

Do you buy AppleCare + for your Macs? Let us know in the comments!