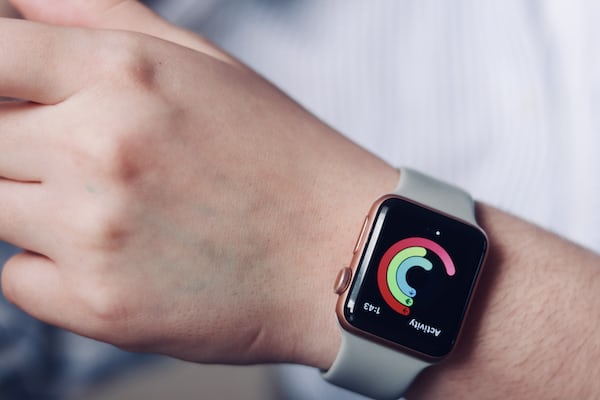 The Apple Keynote has been rich in announcements. The new AirPods 3, a new chip for the MacBook Pro M1 Pro and more colors for the Homepod mini. Find all the announcements of the evening.

Apple’s October Keynote lasted barely an hour, but was full of new announcements. Among the latter, we find in particular the revelation of the AirPods 3, the new MacBook Pro, and new colors for the Homepod mini. Find out about all the announcements made during the evening, and where to get these new products.

It is not one, but two new processors that Apple unveiled during the evening. The M1 Pro chip and the M1 Max. These came with the unveiling of a brand new MacBook Pro. The latter is notably available in two versions: 14 ″ and 16 ″ according to your needs or desires. They notably have a screen with thinner borders, a notch dedicated to the 1080p webcam and compatibility with MagSafe accessories. Their new screen is also advertised as brighter and capable of transcribing much more realistic colors and blacks. Apple promises “the best MacBooks to date”.

The new MacBook Pros are available with two new Apple chips depending on your power requirements. Are you going to go for the M1 Pro? Or the ultimate with the M1 Max chip? Your choice will impact the price since these two versions are offered at different prices depending on the version you need.

After many months of waiting, the AirPods 3 are finally a reality! This new version notably features spatial audio technology in order to experience your music more intensely. AirPods 3 are also equipped with the ability to adapt their frequency according to what you listen to to deliver ever deeper and more realistic sound. Apple promises up to 30 hours of battery life, improved audio quality for calls, and resistance to sweat and water. The new AirPods 3 will be available from € 199 and available for pre-order now.

Among the announcements of the evening was the Homepod mini. This small speaker made in Apple did not have many customization options. It will now be possible to enjoy your Homepod in yellow or orange color. What to add colors to your living space! These will still be available for $ 99 at most specialty retailers.