SamaGame > cloud > [HOT] : Apple: the success of its cloud gaming 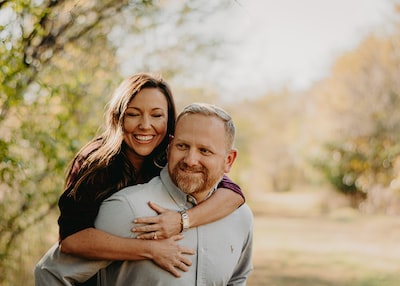 [HOT] : Apple: the success of its cloud gaming

[HOT] : Apple: the success of its cloud gaming

We learn that Sony would have sought prepare for the smartphone launch of its cloud gaming service Playstation Now, directly via the Apple store. The case dates back to 2017, Apple would have heard of this preparation, but decided to create its own Apple Arcade service when Sony prefers to focus on these consoles and on setting up the service on the PC.

Today Microsoft is looking to set up this service via internet browsers on IOS, and not on the App Store since in the fall of 2020 we learn that Microsoft has also approached Apple to launch an application xCloud directly on the App Store. This would have allowed big franchises like Microsoft Flight Simulator or the all new Halo Infinite to be played directly on his iPhone. But a dispute over the design and vision of the application would have made the project flow!

The fear of Google Satdia?

But why this enormous interest in Apple? Already because at the time the Apple Arcade system was not yet present so there is a niche to be taken on devices, and above all becauseApple had authorized Google Stadia to install in the app store. Google Stadia, which was to be the Cloud Gaming revolution, must have scared the manufacturers of the time quite a bit.