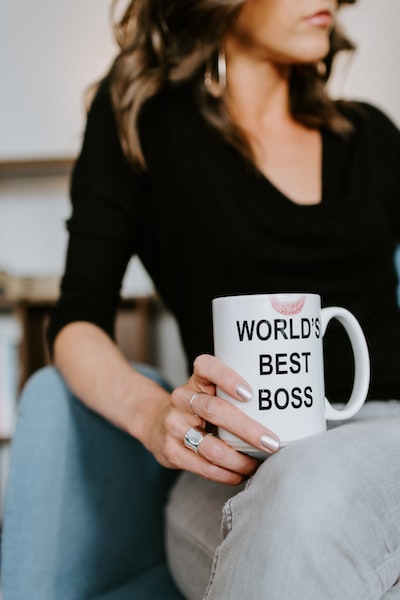 [HOT] : BARONNE VASHJ WOW TBC CLASSIC, THE STRATEGY OF THE BOSS FROM THE SNAKE SANCTUARY CAVE AT BURNING CRUSADE

[HOT] : BARONNE VASHJ WOW TBC CLASSIC, THE STRATEGY OF THE BOSS FROM THE SNAKE SANCTUARY CAVE AT BURNING CRUSADE

What is boss Baroness Vashj’s strategy in the new WoW Classic Phase 2 raid: Serpent Sanctuary Caves? We give you our strat.

The sixth boss in this raid is Baroness Vashj, lieutenant of the queen Azshara.

The fight against the Baroness Vashj takes place in three phases.

Phase 1 of the fight against Baroness Vashj

The first phase is the simplest. She will periodically stun one of the tanks. This control can be dispelled if a shaman in the tank party has an earthquake totem in place.

She uses Multiple shots on the raid and can immobilize a random enemy that will need the help of healers. Some players will wear a Static charge. They must move away from the raid until the spell wears off.

Phase 2 of the fight against Baroness Vashj

At 70% health, Vashj will become invincible, place himself in the center of the room, summon four shield generators and occasionally cast a damage cone spell from her. Dodge it.

This phase contains several adds that will have to be managed. The first are water elements who will slowly advance towards the boss. Kill them before they hit the Baroness Vashj. Un Naga will need to be tanked with your back to the raid, towards the center of the room and are the focus for CaC DPS. a Fangslide Strider happens at regular intervals. No player should be in their melee otherwise they will be frightened over and over again.. A distance (shaman or hunter) must take the aggro of this add and turn around the room. Put as much curse on it as possible.

Finally, soiled elementals, immobile them, will appear on the edge of the room. These are the top DPS priority because they disappear after 15 seconds and with them disappears the means to leave phase 2. When one of these elementals dies (and not disappears), he leaves a Tainted heart on the ground. Bringing a Heart near a shield generator will deactivate it, and deactivating all four generators will complete phase 2.

When you pick up a Heart, you cannot move. It is therefore necessary (thanks to the asset of the Heart) to launch the latter to another player to carry. Having received the Heart, he can no longer move and will in turn have to pass. Make passes like this until you reach a shield generator. Once the four generators are destroyed, phase 3 begins.

Phase 3 of the fight against Baroness Vashj

Kill all remaining adds first. Phase 3 is similar to phase 1 but some players may be mentally controlled and stingrays will appear in the room. Kill them quickly but be careful, they leave an area of ​​poison under them when they die.