[HOT] : Call of Duty: a new anti-cheat tool rolled out in the next Warzone update 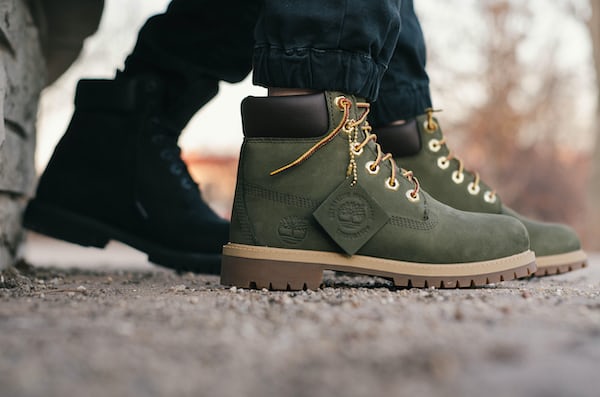 [HOT] : Call of Duty: a new anti-cheat tool rolled out in the next Warzone update

Activision presented Ricochet Anti-Cheat, a new anti-cheating system which aims to deter and banish cheaters who are rampant in Call of Duty: Warzone. The tool will be deployed in the next update expected soon.

In a statement released Wednesday, Activision first explained how the new system works. Once installed on the computer, Ricochet Anti-Cheat will monitor, at the kernel level of the PC operating system, if any applications attempt to manipulate or interact with Warzone, even going so far as to analyze graphics card drivers.

Activision wanted to reassure players that their private lives will not be compromised. Ricochet Anti-Cheat will only be active when Warzone is running, according to what can be read in the release. “Ensuring the privacy of players is extremely important, and the possibility of such a pilot could frighten some users,” the company said.

While the pilot, which is only part of Ricochet Anti-Cheat, will only be available on PC, console gamers playing cross-play against people on PC will still benefit.

The tool will launch alongside the Pacific update for Warzone later this year. Call of Duty: Vanguard will benefit from Ricochet at a later date.

Cheating, a scourge in Warzone

The presence of cheaters has been a significant issue for Call of Duty: Warzone on PC, since the game’s launch in March 2020. The latest wave of account bans, which took place in early September, had eliminated 50,000 cheaters while more 100,000 accounts had just been deleted. According to Polygon, Raven Software has so far banned more than 600,000 accounts linked to cheating.