[HOT] : Call of Duty Warzone Pacific: changes for the anti-cheat? What there is to know 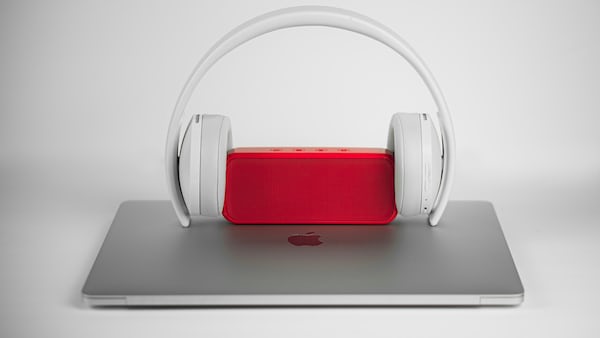 [HOT] : Call of Duty Warzone Pacific: changes for the anti-cheat? What there is to know

With the arrival of Season 1 of Warzone on Vanguard, there was a promise, that of finally seeing the anti-cheat that players have been asking for months. Well, you will see that the promise has not really been kept, well not for everyone at least.

WHEN IS ANTI-CHEAT ON WARZONE?

Indeed, if you ever happen to find yourself on the game’s Asia-Pacific region server, you can now take advantage of this Ricochet anti-cheat software on Call of Duty: Warzone Pacific. The problem is, that doesn’t apply to the majority of players.

Therefore, the pill goes quite badly and the worst part of it all, is that this legitimate question of knowing when it will arrive, we have not yet been given any date. So, there was obviously communication around this subject.

The reason given for this report is to be able to test this anti-cheat system on Warzone on a small scale. in order to resolve bugs and false positives, while making sure to get the first feedback from players about its effectiveness.

Once this first phase is over, the anti-cheat should gradually arrive on other servers, including ours. But again, the problem, is that we have no idea when this will happen as no estimated date has been advanced yet.

So you got it, it is currently the total blur and many players are likely to cringe seeing that this promise has not been kept and that we will probably have to wait a few more weeks before seeing this anti-cheat activated.