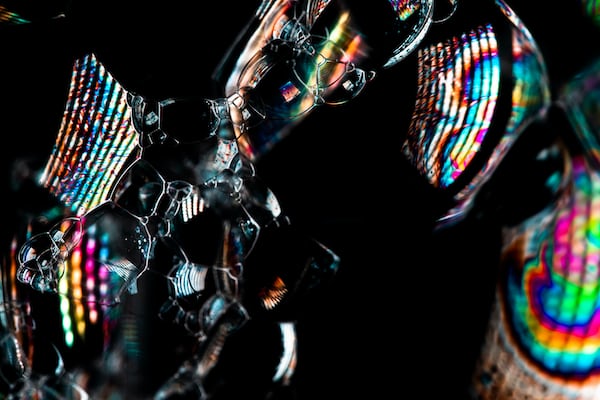 Call of Duty officially announced the name of are new Anti-Cheating developed specifically for the famous shooter. Appointed Ricochet, it is a “multi-faceted approach” designed to combat cheating through a monitoring at Kernel level. From now on Ricochet will be required to play Call of Duty : Warzone on PC.

May : unfortunately, the source code of the driver would have already leaked, annihilating the efforts of Activision if it is indeed the case.

Unfortunately, the kernel driver for @CallofDuty new Anti-cheat called RICOCHET got leaked today, and P2C devs are already reversing it, this is already very bad. pic.twitter.com/Vb8f3eXx5b

As the intensity of cheating grows, games like Call of Duty: Warzone and even the Call of Duty Vanguard beta suffocate under the problem. During a media tour for the upcoming game, Vanguard, Activision announced their new anti-cheat system for Warzone and Vanguard.

This solution has a name and details to provide. Ricochet uses a kernel level driver, similar to Riot‘s Vanguard technology (unrelated to the Call of game). You will recall that Riot’s Vanguard was criticized for its Kernel-level access to the computer, but the winds have changed in recent months given the efficiency of this system.

Activision hopes to do the same with Ricochet. In the FAQ, Activision justifies this new Anti-Cheat program by stating that cheat software has become too sophisticated and that a “kernel-level driver allows you to monitor software that might attempt to manipulate the code of the Call of Duty game: Warzone as it spins. “

Compared to traditional applications with limited access to the computer, a kernel level driver can counter cheating in a much more elaborate way. Ricochet will not always be activated and Activision specifies that the driver will stop when you exit the game, not activating until the launch of Call of Duty.

Activision also states that Ricochet only reviews systems that interact with Call of Duty: Warzone, and while that doesn’t completely eliminate cheating, it’s still far more effective than any other system used before.