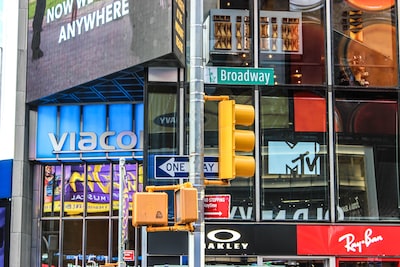 Call of Duty: The Vanguard players with the Season 1 Battle Pass can unlock three new options across all Vanguard loadouts, which are “prepared to compete” with the already fierce competition between Deadly Gear and Perk 1 and 2 slot choices: Serpentine – Perk 1, Tier 21 and Intuition – Advantage 1, level 44.

Intuition will find your vision thrilling when enemies are nearby, even through walls. Similar to High Alert in previous games, but with a shorter range, this perk lets you perceive threats before they hit corners or through doors. This is done without the need to remove them as Piercing Range, making them a more passive option for close range engagements.

A special incendiary grenade, considered deadly equipment, is also included in the Battle Pass. This grenade obscures an area in white fog and burns those who approach it.

The Handheld is a limited version of the Firebombing Run Killstreak and deals a small burst of damage in a large radius. It will then deal burning damage every second to those remaining within range. The effect scales, so the longer someone stays in the area, the longer the effects last, unlike the Thermite and Molotov cocktail.