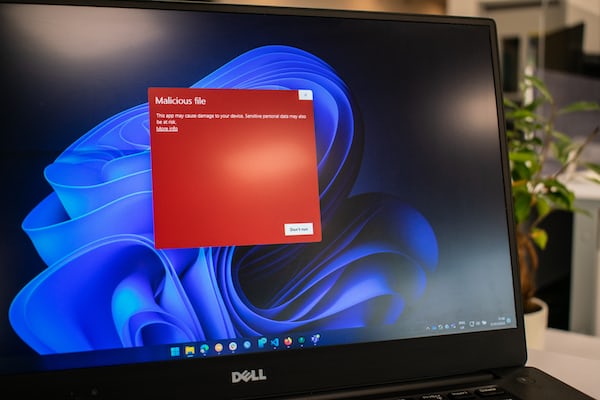 Cheaters are a real scourge in online video games, and Call of Duty Warzone faces a new generation of high-performance, unobtrusive software.

The Anti-Cheat Police Department account on Twitter thus reports the rise of a new cheat tool spotted on Call of Duty Warzone. The account regularly gathers information and shares data in an attempt to combat cheating in online games and informs players so that they are more attentive during their games in the face of these toxic behaviors.

The cheat software presented thus has several particularities: it is intended to be multiplatform and works as well on PC as on game consoles, it is particularly effective and is also intended to be undetectable for the moment by the various anti-wealth modules set up by Activision.

It is essentially a aiming aid, an AimBot that automatically locates targets and facilitates shots, or even performs them automatically.
What’s new is that cheating software leverages machine learning to analyze what’s happening onscreen. Then when the target is spotted, the tool sends commands to the joystick which therefore simulates a natural aim on the part of the player and triggers the shot. The player only has to vaguely aim for an area so that anything in the field of vision is spotted and immediately eliminated

Since the launch of Warzone, Activision has banned over 500,000 player accounts and stepped up measures to prevent the proliferation of cheating. Still, the most effective way against tools not spotted by automatic modules remains to denounce suspicious behavior to trigger an investigation on the players, a practice which is unfortunately only done once the game has been ruined by the cheating of other players.