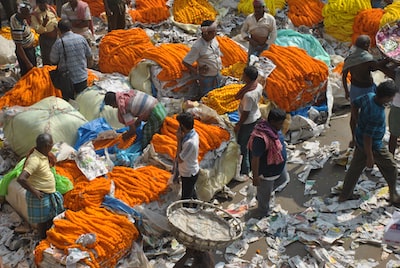 Looking to the future: We’ve heard a lot about DDR5 lately, but when can we expect to see it replace DDR4 as a standard? Sooner than you think: According to an industry analyst, DDR5 adoption in the consumer market is expected to occur by 2023.

According to market research / analyst / consultancy Yolle Developpement (via Tom’s Hardware), server and enterprise markets will drive a 25% increase in DDR5 adoption in 2022. A year later, it will become the dominant memory in consumer PCs and laptops. , phones, etc., taking more than 50% of the market share i.e. shipping more than DDR4.

Throughout 2024 – 2026, DDR5 is expected to gain the kind of share DDR4 currently enjoys, taking approximately 95% of the market. Yolle Developpement estimates that the colossal demand for memory will not slow down and that the market will be worth more than $ 200 billion by 2026.

Intel’s Alder Lake hybrid desktop processors, slated for launch in the second half of the year, are rumored to support both DDR5 and DDR4. It is assumed that low-end motherboards will use the current standard, while higher-end options will support DDR5. AMD, meanwhile, is expected to embrace DDR5 with the launch of Zen 4, which is expected to arrive in late 2022 or early 2023.

The JEDEC Solid State Technology Association announced the final specification for DDR5 memory last year. It quadruples the density of DDR4 from 16 GB per chip to 64 GB, allowing manufacturers to manufacture DIMMs with capacities up to 2 TB. DDR5 also offers a maximum data rate of 6.4 Gbps, the double that of DDR4, although some companies go above and beyond.

* This is the MT / s rate, which is not the true frequency but a suitable substitute.

Whether DDR5 delivers more than DDR4 in 2023 may depend on the global chip shortage. With one manufacturer warning that the crisis could last another two years, DDR5 is unlikely to dominate the market if consumers still struggle to buy components.