SamaGame > RAM > [HOT] : DDR5 RAM will establish itself in a majority of PCs and smartphones by 2023 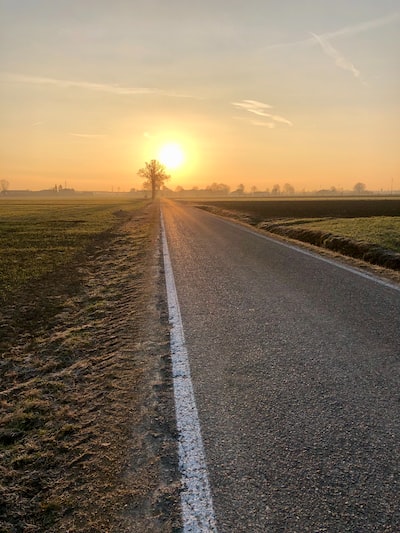 [HOT] : DDR5 RAM will establish itself in a majority of PCs and smartphones by 2023

[HOT] : DDR5 RAM will establish itself in a majority of PCs and smartphones by 2023

Yole Developpement analysts believe that the adoption of DDR5 RAM, the standard of which has only been finalized since 2020, will be particularly rapid. According to their projections, a majority of computers and smartphones will offer the new type of ultra-fast RAM within just two years, in 2023.

A report from the firm Yole Developpement shows that adoption of DDR5 RAM will be extremely fast. The DDR5 standard has only been finalized since 2020, and we are just starting to find compatible hardware on the market.

Nevertheless, according to the firm, things will accelerate from next year. Initially, it is above all data centers and companies that will stimulate demand – which will nevertheless allow the new standard to approach 25% of market share.

ALL INDICATES THAT DDR5 RAM WILL DOMINATE THE MARKET FROM 2023

La RAM DDR5 from 2023 is expected to exceed 50% market share, thanks to PCs but also to smartphones. Moreover, the adoption of DDR4 had also been very rapid: the standard had been launched in mid-2014, and the following year held some 23% of the market.

By 2026, DDR5 is expected to be the most common type of RAM with around 95% market share – which is already the case with DDR4 RAM today. DDR5 RAM promises a bandwidth explosion, with nearly three times the throughput compared to DDR4 RAM.

It remains to be seen to what extent the global component shortage will prevent these predictions from coming true. Big players like Sony, Nvidia or even AMD are struggling to meet the demand for products like the PS5, the latest RTX 30 graphics cards or the Radeon RX 6000.

And for the time being, there is no sign of improvement: on the contrary, everything indicates that the difficulties will last until 2023.