SamaGame > PvP > [HOT] : END DATE OF SEASON 1 FOR PVP AND MM + ON WOW SHADOWLANDS, WHEN IS THE SEASON ENDING? 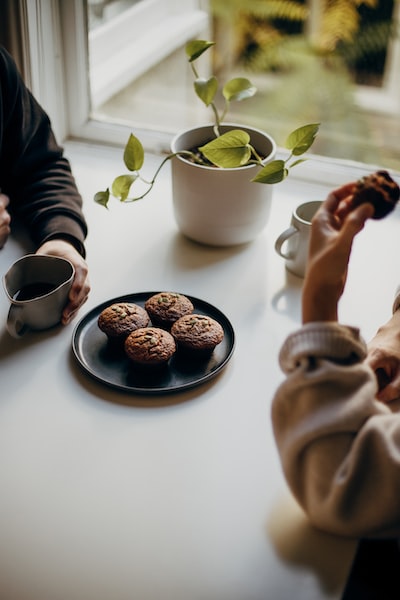 [HOT] : END DATE OF SEASON 1 FOR PVP AND MM + ON WOW SHADOWLANDS, WHEN IS THE SEASON ENDING?

[HOT] : END DATE OF SEASON 1 FOR PVP AND MM + ON WOW SHADOWLANDS, WHEN IS THE SEASON ENDING?

With the announcement of patch 9.1 Blizzard has unveiled the end date of season 1 of PvP and MM + of WoW Shadowlands.

After a long wait Blizzard has finally revealed the release date of patch 9.1, Chains of Domination, on World of Warcraft. This patch will mark the arrival of a new raid, a new dungeon as well as other novelties such as the flight in Shadowlands. This patch will also introduce Season 2 of PvP and MM + of Shadowlands.

So the players have until June 29, 2021 to achieve their goals and collect the mounts from WoW Shadowlands MM + and PvP Season 1.

When does WoW Shadowlands PvP and MM + Season 1 end?

With the release of patch 9.1 on Wednesday, June 30, players have until the weekly reset to collect mounts other rewards in PvP and MM +. Arena fans will be able to obtain an exclusive elite set as well as a mount. MM + players can add a unique mount to their collection by completing all available dungeons on difficulty +15 or higher.

Shadowlands season 2 is slated to start on July 14., at the same time as the opening of the raid in Mythic mode. New rewards will then be available to World of Warcraft players.

To stay up to date on patch 9.1, Chains of Domination, World of Warcraft Shadowlands, don’t forget to visit our dedicated Blizzard game portal.