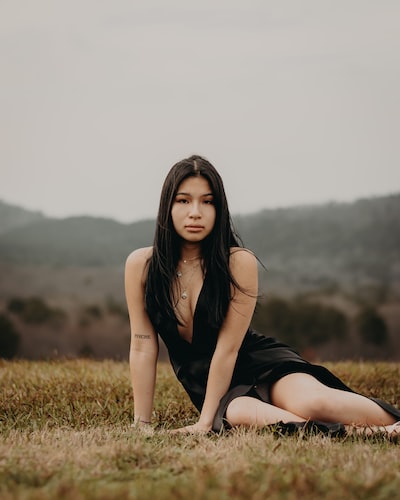 NS Fallout 76 Night of the Moth content is coming soon, and you can jump into the game to experience new quests and seasonal events right after maintenance ends, but before that, let’s take a look. 1.6.2.16 patch notes.

A new seasonal event kicks off Fallout 76 starting today * i and it will be available to all players until the end of the third week of December, offering a new set of quests that will bring you closer to the Mothman Cult.

Separately, Fallout 76’s Night of the Moth update also offers a quality of life improvement for Pip-boy’s loot and customization system, as well as addressing a number of issues that were identified before launch. this update.

Improve the quality of life