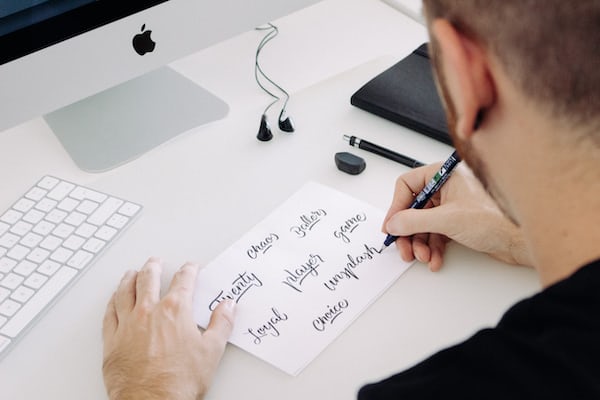 the patch 17.20 from Fortnite arrived at the game on Tuesday July 20, 2021 and brought with it many changes and News. Then we explain to you what are the most important improvements of this new content update from Season 7 of Pass de combat from Fortnite Chapter 2, as a new function of automatic stock management:

For some time now, Epic Games has not released patch notes as such; instead, we need to go to their Trello, where they post the issues they are currently experiencing in the game, and which of them will be fixed with each patch.

Changes and fixes in Save the World of Fortnite

According to the FortniteStatus Twitter account, which is responsible for reporting the current state of the video game, the changes coming with patch 17.20 are as follows:

Fortnite Patch 17.20 added the missions and challenges of the Week 7 and the Week 8:

These are the card changes after Fortnite patch 17.20:

Fortnite patch 17.20 has been added new weapons and items at play, for example