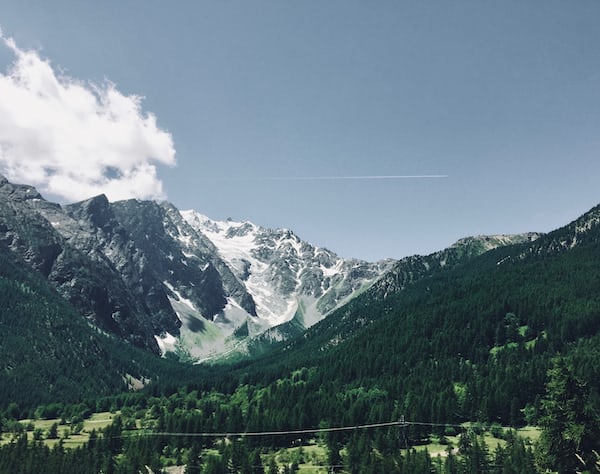 Fortnite patch 18.20 arrived in the game on Tuesday, October 12, 2021, bringing many changes and new features. Here we explain what are the most important improvements of this new content update for Season 8 of the Battle Pass of Fortnite Chapter 2:

Epic Games hasn’t released patch notes as such for some time; instead, we need to go to their Trello, where they post the issues they are currently experiencing in the game, and which of these will be fixed with each patch:

Fortnite Save the World changes and fixes

The Fortnite Battle Royale map changed after patch 18.20. The island remains as: