[HOT] : Freebox Connect: the Free application to manage your WiFi is updated for everyone on iOS 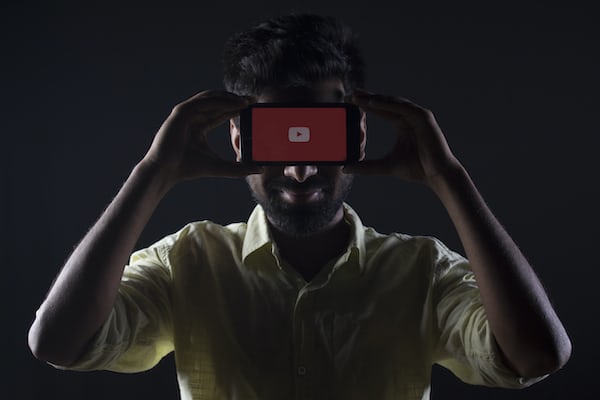 [HOT] : Freebox Connect: the Free application to manage your WiFi is updated for everyone on iOS

Managing your WiFi even when you don’t know it is possible with the official Freebox Connect application. Free is rolling out a new app update to the App Store after a short period of testing.

In this version of the firmware stamped 1.6, the developers announce that they have revised the creation of guest keys in “Share my WiFi” to be clearer. In addition, on the network side, the information and edition of your WiFi network have been clarified. In line with the other Free applications, you can now discover the new Freebox Home application in addition to Files directly from the Plus menu (Delta subscriber only), in a section called “our applications”.

Since a previous update, Freebox Connect informs you at the reception if your WiFi repeater is too close to your server. You are also automatically offered to automatically reconnect to your new WiFi if you have made a change while being connected to it.