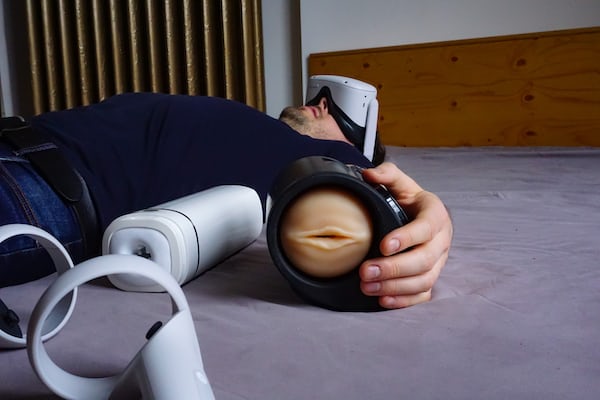 For the French Days, Amazon offers an external hard drive compatible with PlayStation 4 and PlayStation 5. This is an official product of the Seagate brand. It plugs in and is easy to use so you no longer have to worry about the storage space of your consoles.

Take advantage of the French Days to save 30 € on this thin and discreet external hard drive that plugs into a USB port on one of your consoles. After a configuration step that only lasts a few minutes, you can use it directly to install or copy your games.

On PS4 it’s simple, it will behave like an extension of the console’s internal hard drive. Whether you have a fat, slim, or pro PS4 it’s the same. You plug it in and it will then be possible to install future games, DLCs and updates either on the internal drive or on the Seagate.

However if you are on PS5 it is slightly different. Once plugged in and configured, the external hard drive will be used specifically to store PS4 games from your library. You cannot put PS5 games in it since they require the SSD to function. But nothing prevents you from still putting PS4 games on the SSD, on the other hand.

As we said above, it is very easy to use. Just plug it into one of the free USB ports on your console and you’re done. The consoles will detect it and you can choose from different settings to configure its behavior as you see fit.

Of course, it is not recommended to unplug it when the console is on or in standby mode. You could damage it or corrupt your data and backups. Remember to turn it off before unplugging the drive. Or go through the console settings to eject it cleanly.

Very thin, it fits in the palm of the hand and is easily transported in a pocket or bag. So you can take your dematerialized games and your backups everywhere. As long as you use your PSN account on each console where you connect it to be able to access your games.