[HOT] : Ghost of Tsushima 2: release date, trailer, gameplay on PS5… Everything that has been announced 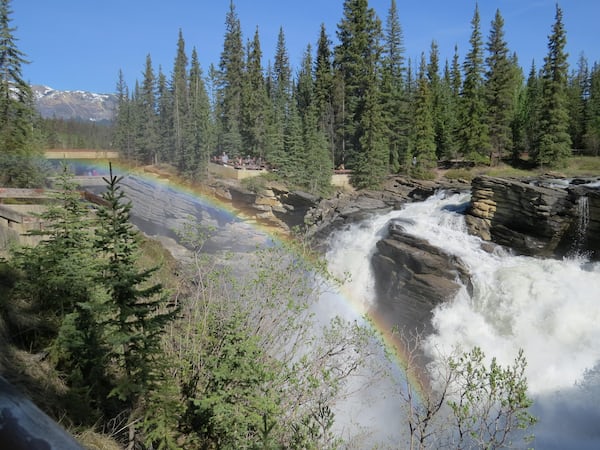 [HOT] : Ghost of Tsushima 2: release date, trailer, gameplay on PS5… Everything that has been announced

The first game was a great success and Sony intends to capitalize on this new IP with a sequel, already announced. Here is what we know.

With the arrival of free DLC including a very popular COOP mode, Sucker Punch seems to have a long-term project for this new title that is Ghost of Tsushima. And a second game, a real sequel, could well be on the program … We would already have a name, Ghost of Ikishima, but no one knows if this is a full-fledged game or a large DLC, easier to produce.

For now, nothing official has been announced in the sense of a possible creation of a second opus. However, it seems to be in preparation since several elements point in this direction. They are detailed below. But so, Ghost of Tsushima II has no release date announced.

In June 2021, an insider by the name of Shepshal_Nick, declared on his twitter account a name as well as some good news: of the same size as Uncharted: The Lost Legacy or Marvel‘s Spider-Man: Miles Morales, this one would come out faster than they imagine.

Trailer, gameplay and news: what about the development of GoT 2

All the rumors start from a simple job sheet broadcast on official channels in October 2020. According to the latter, the studio in charge of the development of Ghost of Tsushima is looking for several new members, including one screenwriter to work and create a story that takes place in feudal Japan. Jin Sakai will resume service, according to the rest of the description, since this scenario will be for a “next AAA open-world”.

2-3 months later, Sony’s studio ‘Sucker Punch’ continues to recruit hard for a new AAA project. To be recruited as a Combat Designer, it is necessary in particular “to have played Ghost of Tsushima and to have understood its systems and mechanics”. At the same time, the studio’s Cinematic Creative Director updates his LinkedIn profile and reveals that he… “is currently working on a Ghost of Tsushima game for PS5“.

A few weeks before these elements, we learned that Sucker Punch had decided to “cut the fat” at the project level. Indeed, another very big game was canceled when it was already well advanced, and this, to put Ghost in the spotlight! Proof that the studio wants to focus on this new franchise.

For now, the community knows absolutely nothing more, but Ghost of Tsushima 2 does not seem to leave the open-world despite the fact that this aspect is the most criticized of the first game. A linear adventure was even, for a time, imagined for GoT first of the name, but it was not kept very long!

Anyway, one thing is certain: developed surePS5 and for the PS5 exclusively (the game should not necessarily see the light of day on PS4 given what Sony has announced), Ghost of Tsushima II will make the most of the console‘s capabilities!

For now, therefore, nothing very concrete to communicate to you other than questions and this name of Ikishima. Regarding the release on Playstation 4 and PS5, nothing is assured yet.