[HOT] : Ghost of Tsushima: A rumor evokes the release of a standalone named Ghost of Ikishima 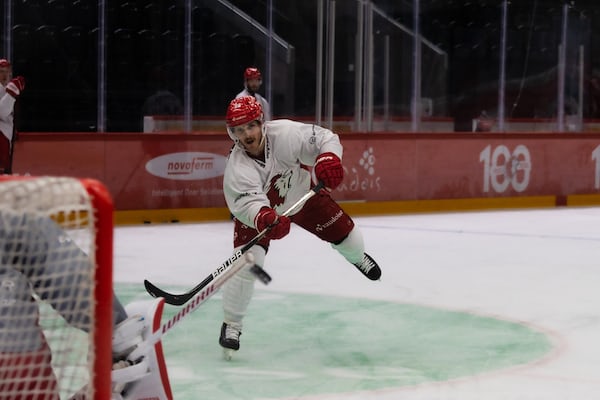 [HOT] : Ghost of Tsushima: A rumor evokes the release of a standalone named Ghost of Ikishima

Ghost of Tsushima marked the year 2020 and all those who enjoyed the game hope that a sequel will be there. With the critical and commercial success of the title, we imagine that this will be the case, and several rumors already evoked a second episode. But it could be that a standalone extension could arrive first.

A standalone for the end of the year?

This new rumor comes from Shpeshal_Nick from XboxEra, which is at the origin of many rumors of corridors lately, and whose remarks are to be taken with big tweezers while waiting for them to be verified or not.

He then evokes the existence of a certain Ghost of Ikishima, a mix between an expansion and a standalone for Ghost of Tsushima, probably like a Marvel‘s Spider-Man: Miles Morales. According to his information, the title would arrive well this year, but he does not know if the project will be only next-gen or if it will also be released on PS4.

We will avoid drawing conclusions here, and we will wait to see if Sony organizes a State of Play during the summer to take stock of its end-of-year line-up.