[HOT] : Ghost of Tsushima game news: the recent update has an addition that will melt you 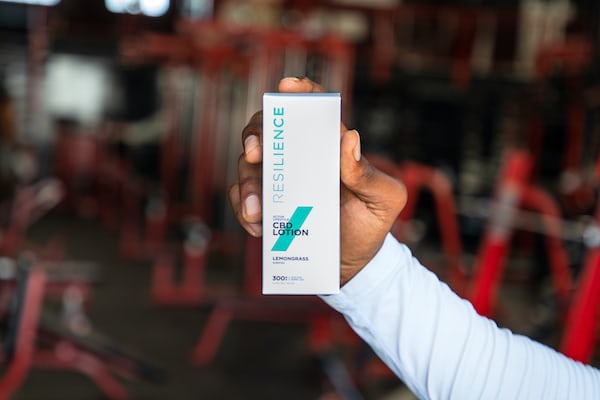 [HOT] : Ghost of Tsushima game news: the recent update has an addition that will melt you

The particularly rhythmic news around Ghost of Tsushima (the release of the Director’s Cut, the extension of the island of Iki or the stand-alone launch of the multiplayer called Legends) offers a little lightness thanks to to the last update of the game. The latter embeds a small detail that was quickly spotted and relayed on social networks.

The universe of Ghost of Tsushima is not just hostility and Mongolian threats. The flora and fauna that Jin Sakai will cross back and forth will sometimes have some pretty surprises in store for him and it is very often necessary to pay attention to his environment and those who inhabit it to make great finds.

In saying this, we are thinking in particular of the abundant number of foxes whose burrows swarm the regions of the game. These canines are also very useful during Jin’s journey as they allow him to find Inari shrines scattered around the map.

Help that usually results in a pat or scratching thanks, a mark of affection that the foxes are very fond of in the game. But thanks to the recent update, their and Jin’s behavior towards them is all the more heartwarming.

As spotted by the Twitter account CanYouPetTheDog, which lists, globally, all the productions where it is possible to interact with dogs, cats or any other animals in the cutest way possible, the foxes of Ghost of Tsushima now show their joy to cross you by yapping or even by stamping on the spot at the idea of ​​having the right to a gesture of affection, like caresses on the belly.

For one of the members of the Sucker Punch teams, Andrew Goldfarb, who relayed the tweet, this is one of “their best new features”. A moment of gentleness and appeasement in a world ravaged by war against the Mongolian people, endless clashes and executions, you can’t refuse.