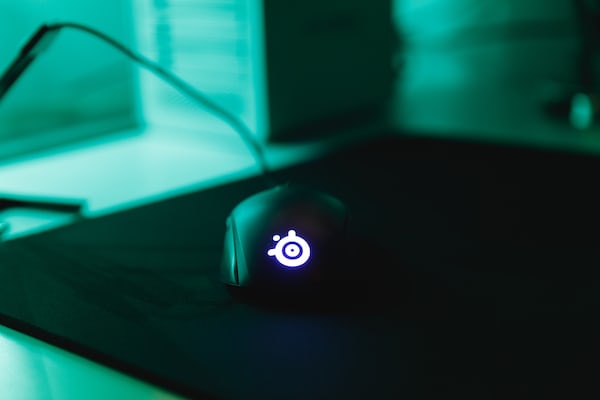 Ghost of Tsushima, whose release date is gradually approaching, is revealed even more after a State of Play which was entirely devoted to him. On the program: difficulty levels, lifespan or side quests whose information is clarified via Nate Fox and Jason Connell who spoke on the PlayStation Blog.

What we can do

The opportunity for the two members of Sucker Punch to reveal some details on what we saw (or not) during this State of Play.

Thus, we learn that three difficulty modes will be present: Easy, Normal and Difficult. The developers insist that the health bar will not change depending on the difficulty mode and that the difference will be made mainly on the combat system which will call on the dexterity of the player. Death will be lethal quickly enough, one way or the other in order to respect a certain logic.

Then we have the confirmation of the day / night cycle with the presence of dynamic weather as well as the possibility of choosing a horse at the start of the adventure. You can play the flute at any time and meditate to observe the landscapes in all their splendor thanks to a wind guidance system that spares you a HUD or a mini-map spoiling the immersion.

And what it won’t be possible to do

If this interview confirms several things that we already knew, it is also an opportunity to announce what will not be in Ghost of Tsushima. It won’t be so not possible to fight with a katana in each hand, nor to swim because the displacements will be done only on horseback or on foot.

One would have thought that a karma system would also be present (with the possibility of scaring the Mongols thanks to our reputation) but the developers explain that they tell a unique story which is that of Jin.

It will not be possible a priori either to use any weapon other than the samurai katana, except for the two types of bows (short / long) or even gadgets such as kunais. It will also not be possible to behead or dismember a specific part of your enemy, the goal for Jin being to eliminate his opponent as quickly and efficiently as possible.

Side quests and lifespan

Regarding the main quest and side quests, the latter will not be obligatory for the unfolding of the story (as their name suggests) but they will bring in the best rewards in the game if you perform them. It is also a way to immerse yourself even more in the region and with its inhabitants by strengthening the links that you will forge with them throughout the adventure.

As for the question concerning the lifespan, Nate Fox prefers to remain cautious by indicating that it is “Difficult, if not impossible, to answer this question for an open world game … You can in any case expect a good game. longer than our previous productions “. What augurs several tens of hours of play if one likes to explore and discover all the secrets of the island.

Finally to finish know that the presence of animals will be important and they will accompany you throughout your journey. So your horse will remain your faithful steed from the start to the end of the campaign, some animals will guide you to places of worship and others will be more dangerous and allow you to collect resources.

As a reminder, Ghost of Tsushima will be released on July 17 exclusively on PlayStation 4 (and will probably be compatible on PlayStation 5) in both standard and collector’s editions.