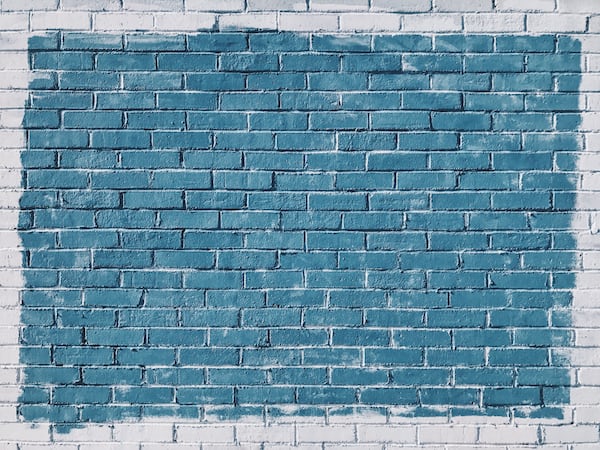 There are many side quests hidden in Ghost of Tsushima called Tales. This Ghost Of Tsushima – Tales Of Tsushima side quests guide will tell you where to find each of the side quests we’ve discovered on our journey so far, including tips on how to complete the more difficult ones.

There are also mythical tales, these are unique tales that provide special moves when completed.

The other side of honor

Head to this location to start the side quest. You can follow the guide winds until he tells you to follow Jinroku. Leaving the main building, there is a path that climbs up the side of the mountains. You will see traces at the base of the path, follow it. He challenges you to a duel and then you let him go. You can shoot him with arrows when he runs away, but he can’t die. Then return to the village.

This is a follow-up to one of the main tales. After meeting Masako and completing the first quest, this chain begins.

The Sensei and the student

Another follow-up to one of the main quests. After helping Ishikawa, this quest chain begins.

After freeing the Blacksmith from Azamo Bay, this mission seems to take you back to Azamo Bay to free the other captives. There are a lot of enemies but it’s split into multiple sections so with a little patience and a few stealth upgrades especially the multiple skills and extra hearing abilities you should be fine.

Once you’ve completed the Unfinished Business and freed Azamo Bay, this quest spawns within the city walls. Follow the man into his shop, then head north to the graveyard. When you get home, grab the clues then hide in the grass. Follow the group, keeping a safe distance. After you bury the goods, approach them to progress, then defeat the bandits.

A touch of healers

After freeing Azamo Bay, an NPC can give you a tip for this quest, but you can just head here instead. Help the healer on his journey, until you reach the sick boy. Look behind the house for mushrooms on a log, then come back. The rest of the mission is simple.

Servant of the people

After freeing the Blacksmith from Azamo Bay, Kenji has a few missions for you.

A place to call home

There, a man will run on the road and approach you. Clear the house of the bandits, then search the shore for the laundry, before searching the crossing on the river and finding additional clues.

South of Lake Kunehama, there is a lady who needs help getting supplies. Head to the nearby woods, kill the bandits and collect the stolen food.

The value of sake

You can find this quest by speaking with an NPC at a small farm in this location. Follow the lady inside, speak with her, then go to the ambush location. Defeat the waves of Mongols to complete the quest.

The cost of iron

Enter the house and talk to the injured man. Exit the house and follow the road a short distance south to find the cart. Survive the ambush then return home. Scan the tracks on the ground, then follow the dirt road. You will be attacked by a bear, then keep following the path. Defeat all enemies at the final location and free the merchant.

There is a bridge that has been overrun by bandits there. Eliminate all enemies in the ravine below, on both sides, then save the boy from the bridge.

Whispers in the woods

This tale is found south of Yagata Forest. Once you’ve started the quest, follow the path into the woods and search the house that appears to the right. Then head to the center of the area on the map, where the magnifying glass icon is. There is a big fire. Search the body and follow the tracks.