[HOT] : Ghost of Tsushima: The Lifespan Revealed! 50 hours to complete everything, are you okay? 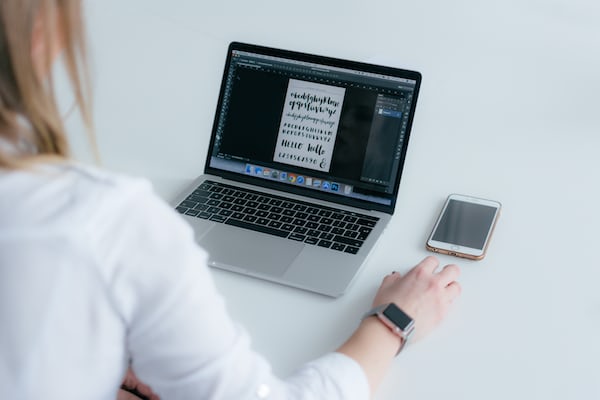 [HOT] : Ghost of Tsushima: The Lifespan Revealed! 50 hours to complete everything, are you okay?

Scheduled for July 17 exclusively on PlayStation 4, Ghost of Tsushima should offer us a rather large map and an original story in the heart of Feudal Japan. Enough to glue us for hours in front of our console but… How long exactly?

This is the difficult question that the Director of the software, Nate Fox, had to answer at the microphone of Voxel, and if he admitted that it was difficult to give a fair idea for the main campaign of the game. , he admitted that it would be possible to spend a good fifty hours on the content of his baby, history and cumulative side quests, or even more!

He therefore encourages all players not to rush the main quest but to take the time to discover all that his Ghost of Tsushima has to offer on the side, and no doubt that many of them will follow his recommendations, would not be- what to contemplate the rather bewitching visuals of this Japan that we are already looking forward to discovering!