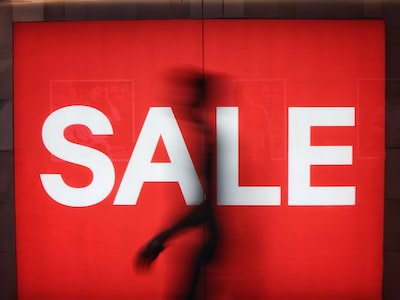 The 20-year franchise giveaways will be available until October 11.

Ubisoft unveiled a few days ago Ghost Recon Frontline, a free-to-play Battle Royale from the Ubisoft Bucharest offices that will take the series in a different direction from that known until then by fans. It must be said that the studio has been working on the franchise for 20 years, something it intends to celebrate by offering a few gifts, announced by Ubisoft on Twitter.

The content is downloadable via Ubisoft Connect on PC and players from other platforms will have to go through the Ubisoft site to obtain a code. The productions will be accessible until October 11 7 p.m., so don’t delay too long.