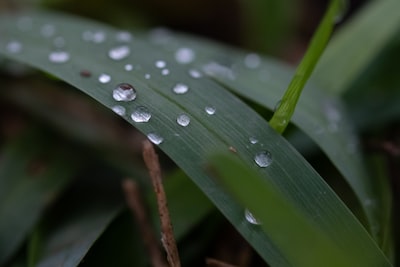 From August 2021, Google will require all new Android APKs to land on the Play Store as app bundles. This will invariably result in smaller file sizes and other benefits for the end user. However, app developers will also need to stream APK versions of their apps to other non-Play Store channels, as they won’t support App Bundles.

Since Android has existed, Android applications have been released in APK format (which stands for Android Package). However, in 2018 Google introduced a new format called Android App Bundles, or AAB (with the filename * .aab). Google has claimed that this new format will result in smaller app file sizes and easier ways to control various aspects of apps. Of the millions of apps in the Google Play Store, thousands of them are already using the AAB system.

Today, Google announced that the AAB format will now officially replace Android APKs. This means that from August of this year all new apps submitted to the Google Play Store must be in AAB format. Apps that are currently APKs may remain so, at least for now.

Ultimately, this is good news for the average consumer. Android app bundles can be up to 15% smaller than Android APKs, for example. Developers will also have more control over how they distribute updates to apps, which will likely lead to faster and more efficient app updates.

However, there are two important issues with AABs. The first is that developers who want their apps to appear in other distribution channels, such as the Amazon App Store or Huawei’s App Gallery, will have to manually export APK versions of their apps. It won’t require a lot of effort on the part of the developer, but it would mean that any developer who wants their app only appearing on the Play Store would have this power. In these cases, end users would have to export AABs as Android APK by themselves, as * .aab files would not work on alternative stores.

The other issue is that developers will have to give Google their app signing key to export an AAB app as an APK. It gives Google a bit of power. The app signing key is basically proof that a specific developer has created a specific app. While Google is unlikely to ever do so, it is possible that it will sign apps on behalf of a developer. It’s also possible that someone can access this key and then sign apps for themselves. As such, some developers are not too fond of the App Bundle format.

The bottom line, however, is that all new Android apps on the Google Play Store will have to be AABs. There is no way around it. It’s a bold new direction away from Android APKs, but we’ll have to wait until the dust settles before drawing any conclusions.