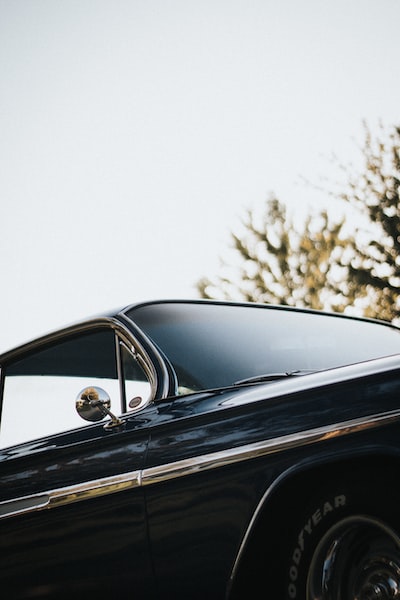 Google Pixel 6 Pro, Apple iPhone 13 Pro Max, which is faster? The answer is less obvious than it has been until now.

For years we have been able to see smartphones Google Pixel confront Apple iPhones on different aspects. And to be honest, we must recognize that the devices of the Redmond company did not compare with those of the Cupertino company. This is mainly because, until this year, Google’s phones used Qualcomm chips. In other words, these devices were limited by the very capabilities of Qualcomm’s Snapdragon chips. Limitation that Apple has not had for many years because it uses its homemade chips. What about today?

That being said, with the Pixel 6, Google is finally introducing its own in-house chip, a chip called Tensor. So the question is: how does this new smartphone behave against some of the best smartphones on the market today? This is the question that the PhoneBuff YouTube channel wanted to answer. The answer can be found in the video below which takes the Google Pixel 6 Pro and the iPhone 13 Pro Max to a speed test.

The answer is less obvious than it has been until now

The test therefore now seems more “fair”, insofar as the processors are totally controlled by the manufacturers of the smartphones concerned. The same goes for software. Google has full control over its Android, and can therefore optimize it for its Pixel devices. Just like Apple with iOS and its iPhones.

And yet, the results are quite surprising. When it comes to everyday apps, the Pixel 6 Pro seems to handle them better, opening them faster than the iPhone 13 Pro Max. But when you switch to resource-intensive applications, like video editing apps or big games, the Pixel 6 Pro shows its limits.

Finally, the iPhone 13 Pro Max and its A15 Bionic chip emerged as the winner of this speed test but the difference is much less obvious than what we might have thought, especially for a smartphone that costs a few hundred euros less.