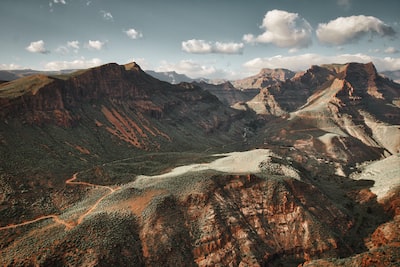 Gran Turismo 7, the new title of the famous car simulation license, is eagerly awaited by the PlayStation community. To continue to praise the merits of this future release, Polyphony Digital has come to offer a making-of, presented by a certain personality.

Presented by the father of the saga himself, Yamauchi San comes to deliver us all his love for cars. It is therefore not surprising to see the personalization of the car, physical or mechanical, take center stage in this making-of. It is a true testimony to the passion of the creator who emphasizes the fact of taking care of his automobile and his driving. One way like any other to prepare ourselves to hit the road again in 2022.