[HOT] : Guyana: “The launch of the James Webb telescope will have a worldwide impact” 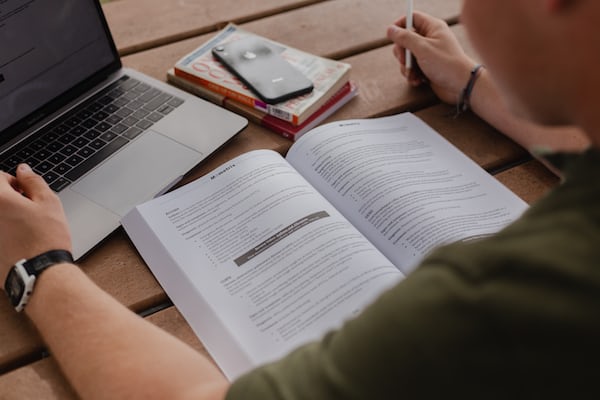 [HOT] : Guyana: “The launch of the James Webb telescope will have a worldwide impact”

TourMag took advantage of the IFTM Top Resa to meet the new chairman of the Guyana tourism committee: Jean Luc Le West. The latter intends to rely on the launch of the James Webb telescope in December to relaunch a vast 360 ° communication campaign.

Jean Luc Le West, new President of the Guyana Tourism Committee and Deputy Vice-President for the Economy and Tourism within the Territorial Collectivity of Guyana, remains confident for the resumption of tourism in his territory.

“The outlook is good, we have demand, people are asking questions. We are really feeling a thrill and we have hints that the recovery will be very strong”He indicated at the microphone of TourMaG during the IFTM Top Resa show.

Guyana will be able to benefit from exceptional lighting at the end of December with the launch of the space telescope James Webb who will replace the Hubble telescope : “This telescope is worth 12 billion euros, it will be launched by Ariane 5. It is a major event for Guyana, specifies the Chairman of the tourism committee. From December 18 this launch will have a worldwide impact and we will be able to launch a promotion campaign at this moment”.

Indeed the department wishes to rely on the media relay around the launch to set out again to conquer visitors.

“2022 will be the year of reconquest with the widest possible promotional campaign.

We want to go beyond digital and press displays, in contact with customers and suppliers because it is important to reach all markets: leisure and business, not to mention domestic tourism which will have to be further developed for the Guyanese to grow. appropriate their territory ”concludes Jean Luc Le West.